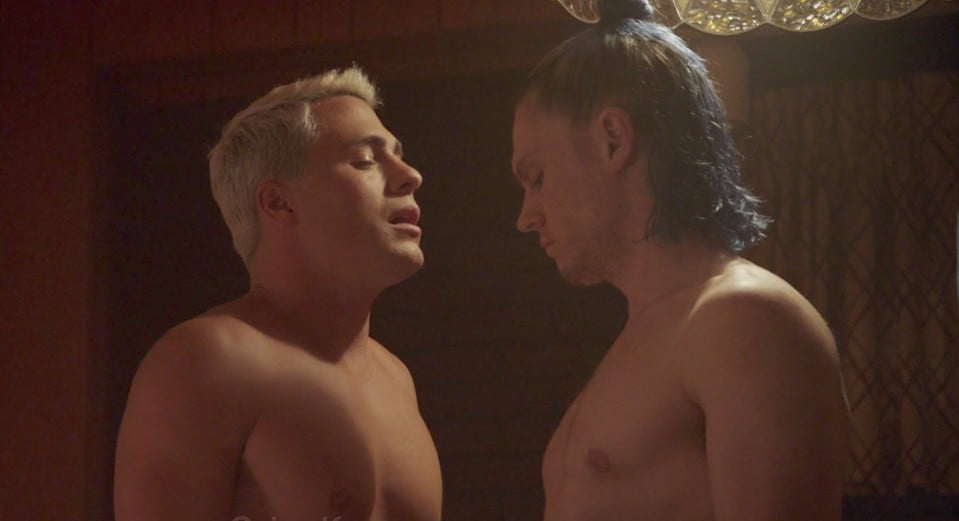 The episode's focus is on the tumultuous relationship between Kai and Winter and how their bond has changed over the past few months. This all comes to a head when Kai tells her that she needs to be "the mother of our messiah baby." (Um . . . K) Fortunately, Kai doesn't want to have sex with his little sister himself. Well, not exactly.