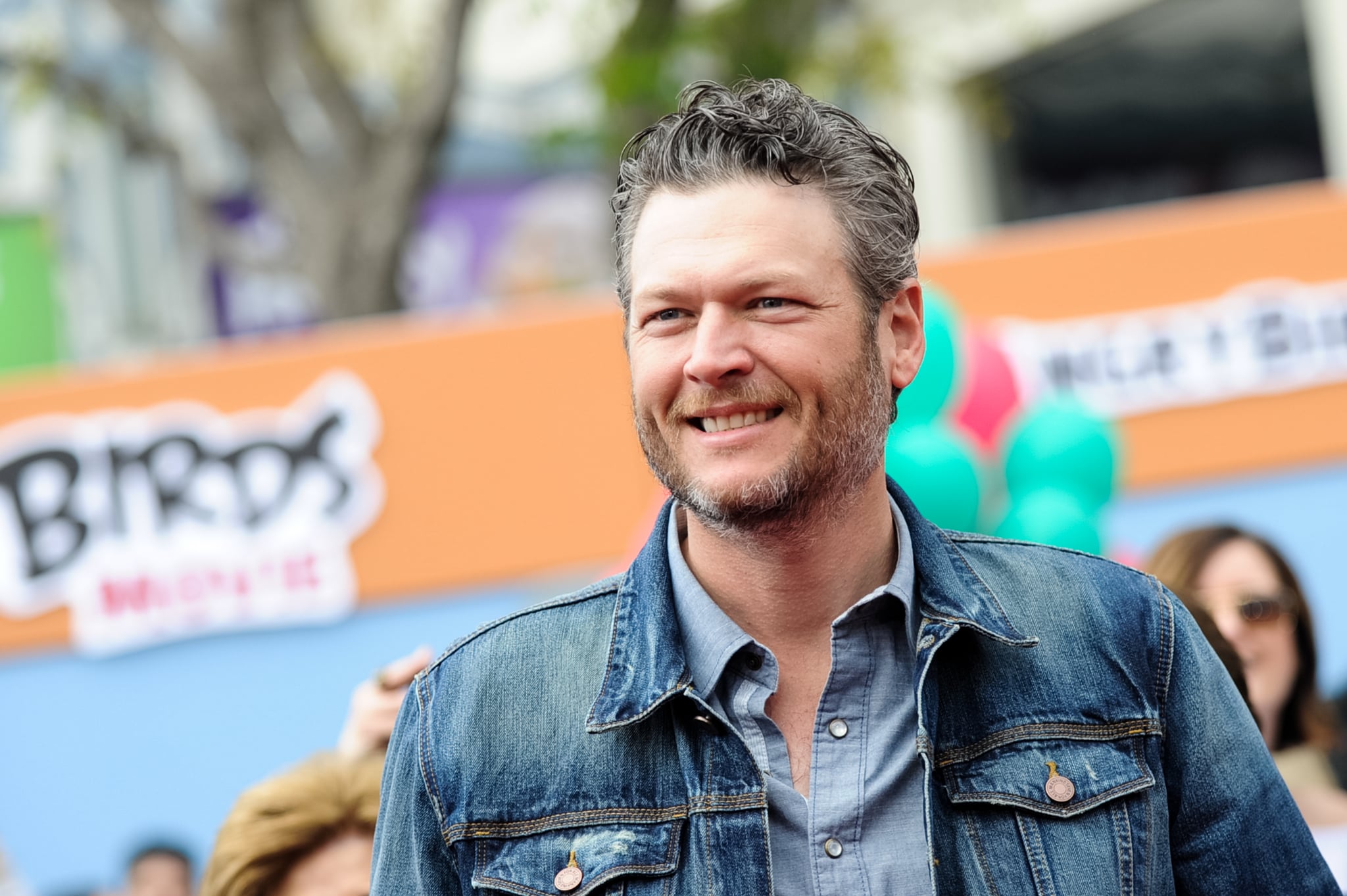 Blake Shelton was named People's Sexiest Man Alive this year, and let's just say people had a lot of feelings about it. While a select few were thrilled with the news, a majority of people just couldn't believe it. Some even went as far as to offer their own picks for who they think should have won. Keep reading for a look at some of the most hilarious Twitter reactions, and just remember there's always next year.

Blake Shelton has been named the Sexiest Man Alive... pic.twitter.com/SaIYVrudVO

I completely agree with @blakeshelton being #SexiestManAlive Long overdue! @Channel941Omaha

Has anyone heard from Alexander Skarsgard, lately? 'Cause if Blake Shelton is the "Sexiest Man Alive" I fear my mans might be dead....

When they announce Blake Shelton as Sexiest Man Alive pic.twitter.com/OIJPa39KSh

Y'all are gonna tell me Blake Shelton is sexiest man alive when Jason Momoa is alive and well?! pic.twitter.com/d0ZLPXGFuQ

I had to google Blake Shelton. Can you imagine my disappointment.

I trust no one.

Wait why can't we all let Blake Shelton have his moment? Rude.

Blake Shelton may be the sexist man at a PTA meeting, but not the world.

Blake Shelton for #SexiestManAlive ... Have you seen Misha Collins!? pic.twitter.com/VLDdB3bu7B

Blake Shelton isn't even the sexiest judge on The Voice.

I have nothing against Blake Shelton, I was just hoping for a hot buff guy to be #SexiestManAlive
I knew Chris Hemsworth's new haircut was a bad idea. Thor just isn't as hot anymore... :(

Blake Shelton is about as sexy as a piece of dry toast.

@blakeshelton the sexiest man alive? Is there a list? Maybe they turned upside down?

The rest of the world: pic.twitter.com/hXthKLLnv9