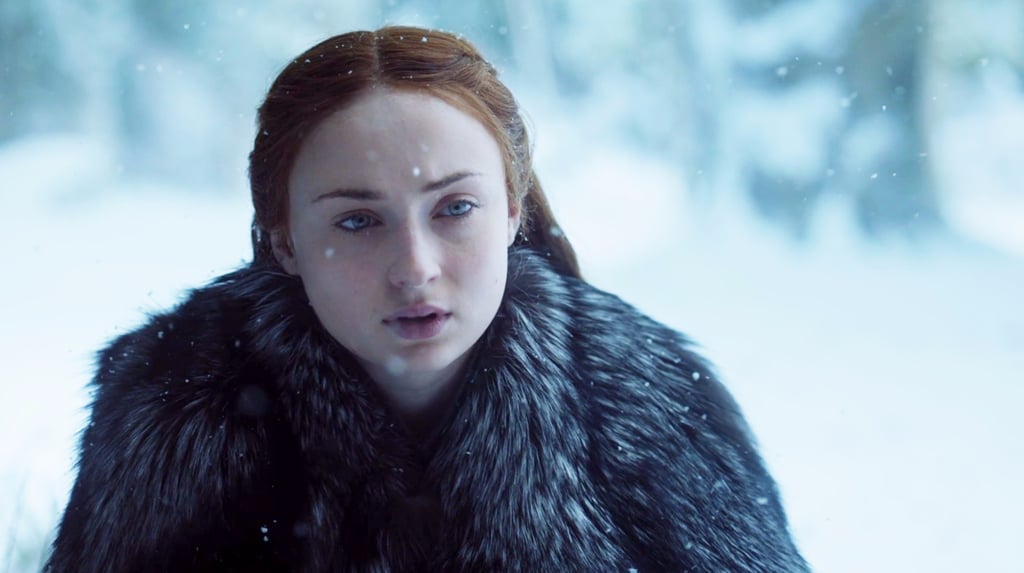 If you were expecting a joyous reunion between other Stark siblings along the same lines as Jon and Sansa's emotional season six reconciliation, we have some bad news: Bran Stark's triumphant return to Winterfell on Game of Thrones is awkward as hell. When the only remaining true-born Stark son finally catches up with his eldest sister at their childhood home, there's a palpable weirdness between them. This is, of course, not for Sansa's lack of trying to catch up like normal siblings who've been separated for years . . . it's mostly because Bran behaves like an emotionless drone.

We get it, dude: you're the Three-Eyed Raven. But do you really have to act like a rock on Valium when your sister gives you a welcome-home hug? And what's with the whole "bringing up her traumatic sexual assault in casual conversation" thing?

Twitter, of course, didn't hold back when reacting to this long-awaited reunion. Luckily for the rest of us, Game of Thrones

fans on social media have more enthusiasm than Bran . . . and a much better sense of humour than the one he seems to have lost completely beyond the Wall. Our only problem is that we can't pick a favourite out of these hilarious reactions below!