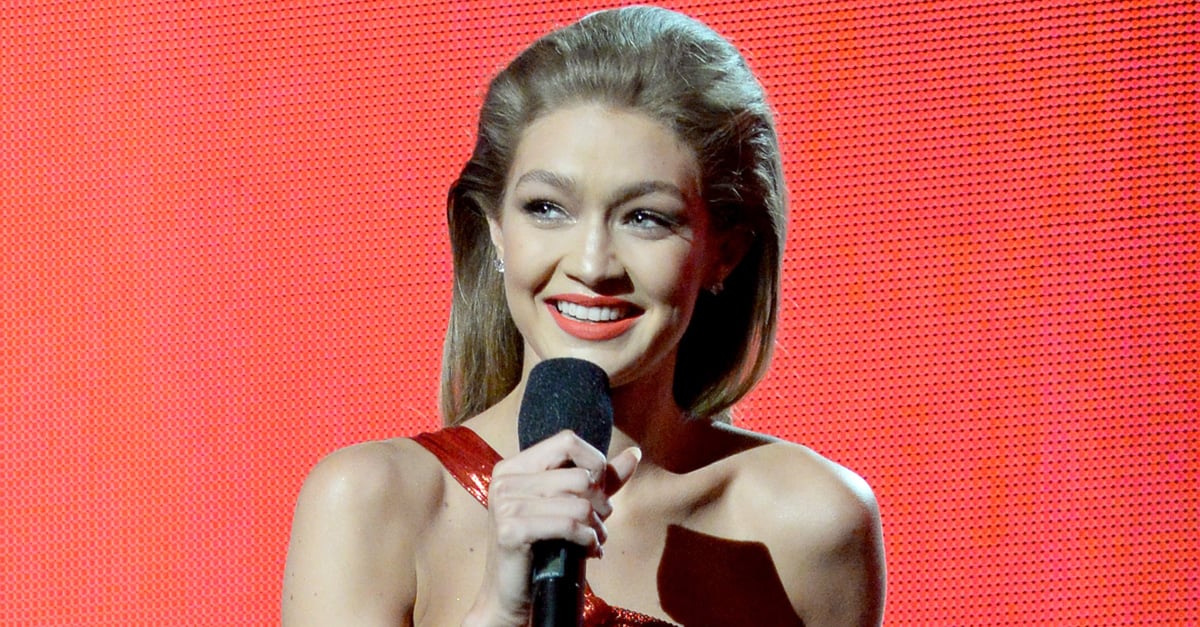 The American Music Awards brought out all the stars on Sunday night, but it also triggered a lot of political commentary about the recent election. While Green Day showed their disdain for President-elect Donald Trump during their performance, Gigi Hadid took a slightly lighter approach by impersonating his wife, Melania Trump, during her opening number with Jay Pharoah. Pursing her lips and talking in a thick accent, she proceeded to poke fun at the former model's RNC speech that was plagiarised from one Michelle Obama gave in 2008. While some thought it was pretty comical, others weren't so impressed, calling her impression "racist" on social media. See the mixed reactions to her gag below.

I respected and liked Gigi until she made fun of Melania. If someone did that to Michelle Obama they'd be called racist, mysoginist, etc

@GiGiHadid what you did on the AMA awards insulting Melania Trump show if you have no class! Tasteless!

@GiGiHadid 's impression of melania trump made my night hahahaha

I can't imagine the fallout if someone had made fun of Michelle Obama on stage the way that Gigi Hadid just did Melania Trump.

.@GiGiHadid you give me life in so many ways 🙌🏾🙌🏾🙌🏾#melaniatrump

Gigi hadid is "anti bullying", but then turns around and bullyies melania trump for her accent & face. Classless. @GiGiHadid #amas

@GiGiHadid coming from parents of immigrants shame on you. How would u feel if someone did that to your mom @YolandaHFoster

Celebrity Style
The Emmys Are Here, So Naturally, We're Binge-Watching the Red Carpet
by Hannah Weil McKinley 1 week ago