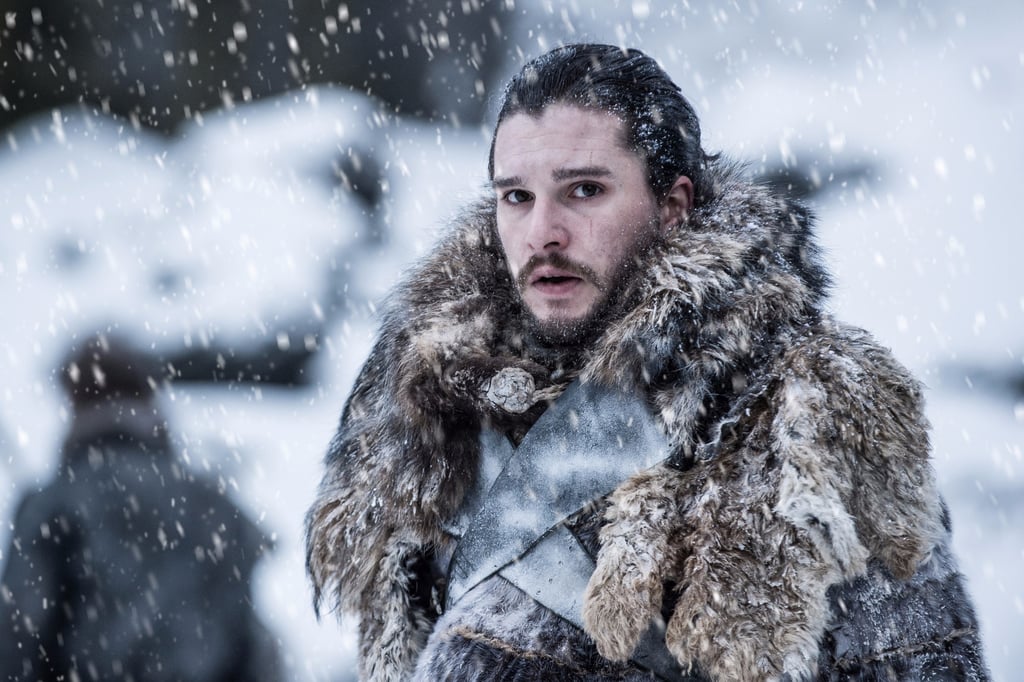 IT'S HAPPENED, EVERYBODY. STAY CALM. Jon Snow has officially bent the knee to Daenerys on Game of Thrones, and it was everything we hoped it would be and then some. There's sexual tension! There's nickname calling! There's hand holding! Consider us shook. And we're not the only ones . . . the entirety of the series's fandom essentially lost it over Jon and Daenerys's touching moment. Let's be real, everybody needs it after the heartbreak over Viserion's death, right?

So let's focus on happier things, namely the future of the North's partnership with the Mother of Dragons. And if that's not enough positive distraction for you, then take a peek at the hilarious reactions to Tormund's friendship with the Hound! We need all the happiness we can get, OK?