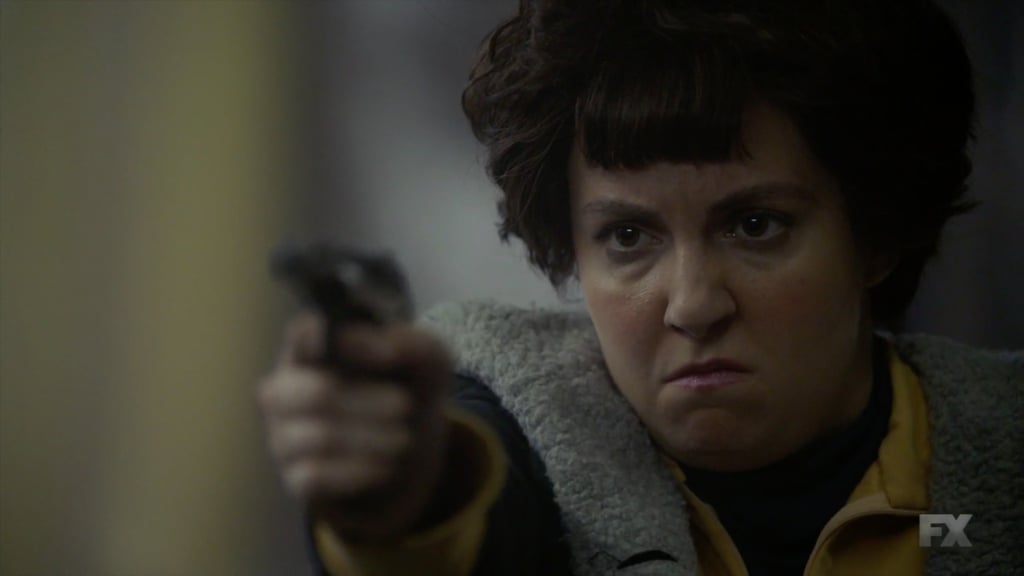 Lena Dunham Nailed Her Role on American Horror Story, but About That Accent . . .

Lena Dunham finally made her American Horror Story: Cult debut, portraying real-life figure and radical feminist Valerie Solanas. Though Dunham was convincing as the unwavering activist who attempted to assassinate Andy Warhol in 1968, fans couldn't help but ponder one recurring question: what was up with her accent?

Being that Solanas was born and raised in New Jersey, Dunham understandably tried to re-create the strong accent during her onscreen portrayal. Unfortunately, her accent seemed to drift in and out throughout the episode. In her defence, though, Dunham's own accent isn't too different with her having grown up in New York, which only complicates matters more.

Because everyone on the internet has a strong opinion about everything, Twitter quickly came forward with questions about the, well, questionable accent.