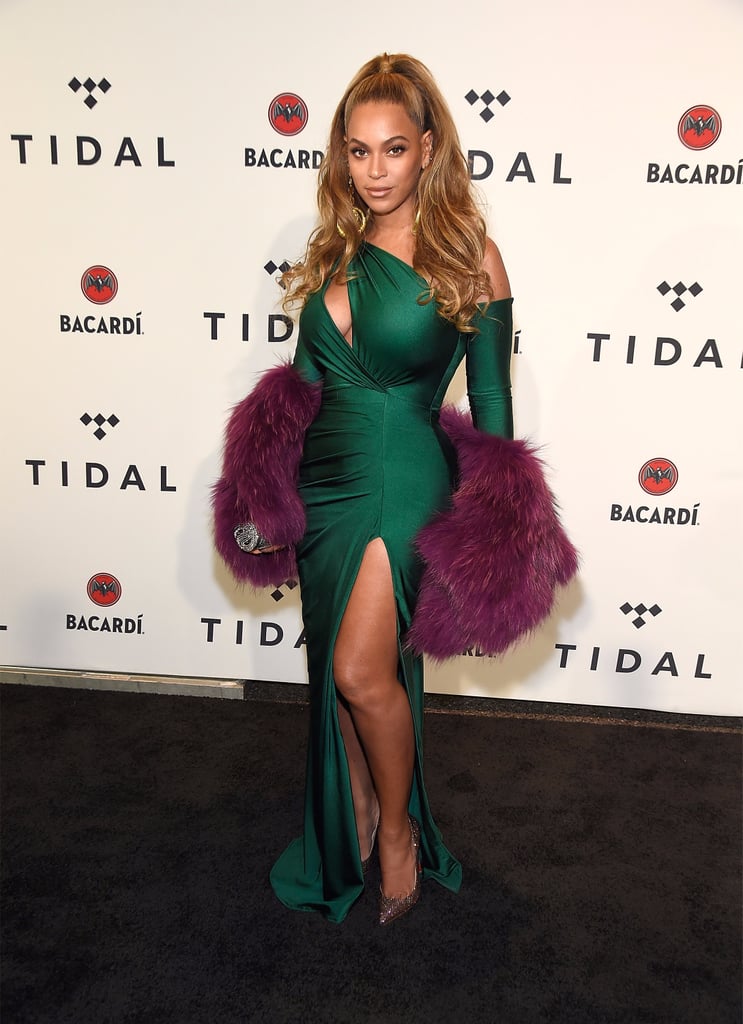 It's official: Beyoncé will star in the upcoming Lion King reboot. Disney made the surprise announcement on Twitter recently, and as you can imagine, pretty much everyone lost their entire cool. "I'm trying to shove dollar bills into the phone. Just take my money now," Frozen star Josh Gad tweeted. Beyoncé's ever-loyal Beyhive also swarmed Disney's tweet, sharing their excitement, and now we really can't wait for Summer 2019. Read on to see some of the most hilarious reactions the internet had to the casting announcement, then check out who else will be lending their voice to the classic animated film.