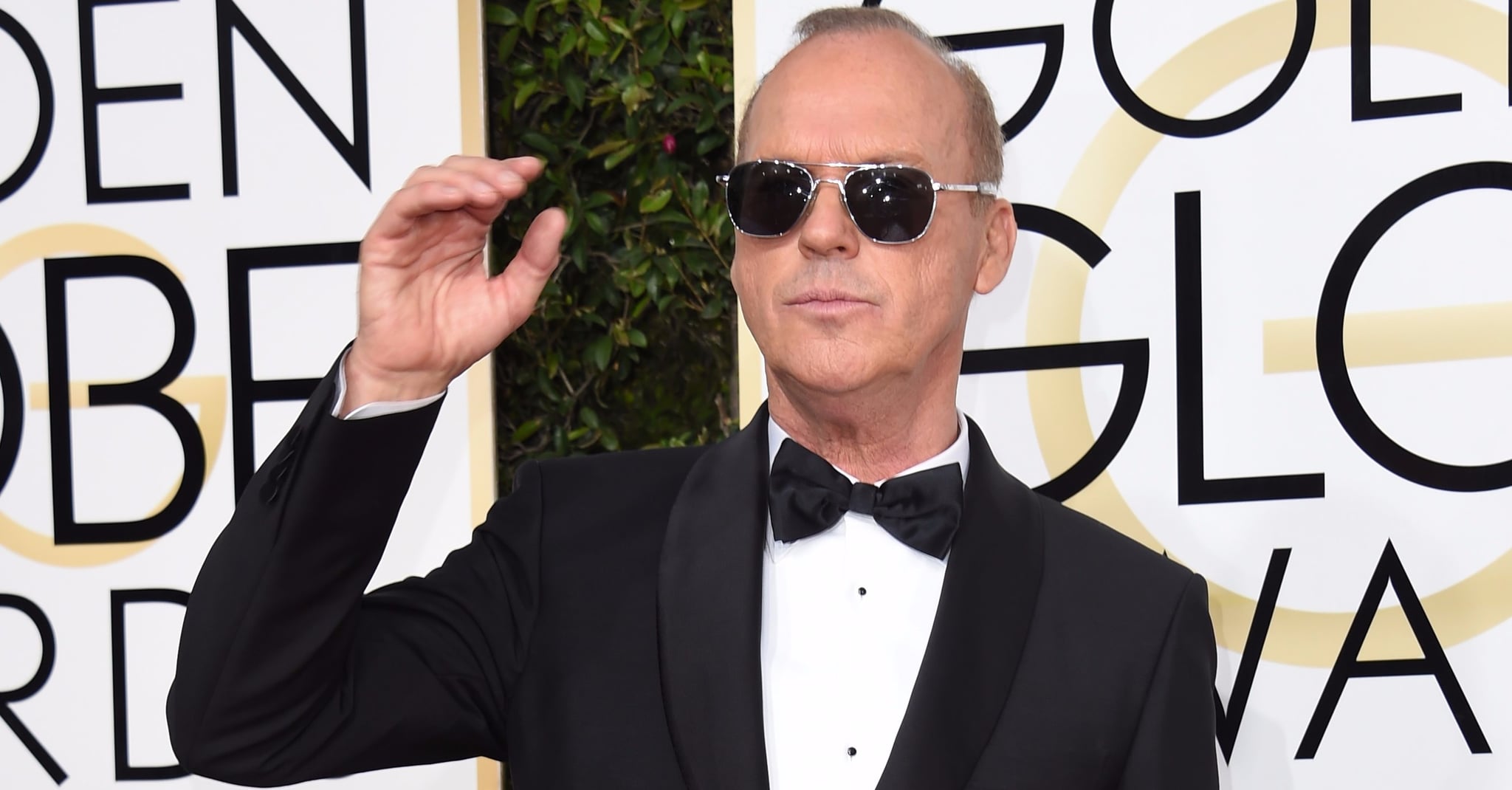 Michael Keaton made a huge mistake during the Golden Globes on Sunday night and people are already voicing their opinions about it on social media. When announcing the nominees for best supporting actress he accidentally referred to Hidden Figures as Hidden Fences, combining the title of the former film and Fences. Sadly, this wasn't the only time this happened during the night. Earlier in the evening on the red carpet, NBC News correspondent Jenna Bush asked Pharrell Williams about his nomination for Hidden Fences, when he's actually nominated for Hidden Figures. Yikes. See the best reactions to Michael's flub below.

Michael Keaton was reading off a teleprompter so clearly somebody got it wrong in the prompter. Fix It. #HiddenFences

"And the winner is...Hidden Do The Right Fences II Society!" - Michael Keaton #GoldenGIobes

You know who stars in #HiddenFences... Garcelle Ashanti Brandy Sanaa Bring It On Union 😑

Michael Keaton just said "Hidden Fences". Cause remembering the names of two entirely different Black films would be too much.😒#GoldenGlobes