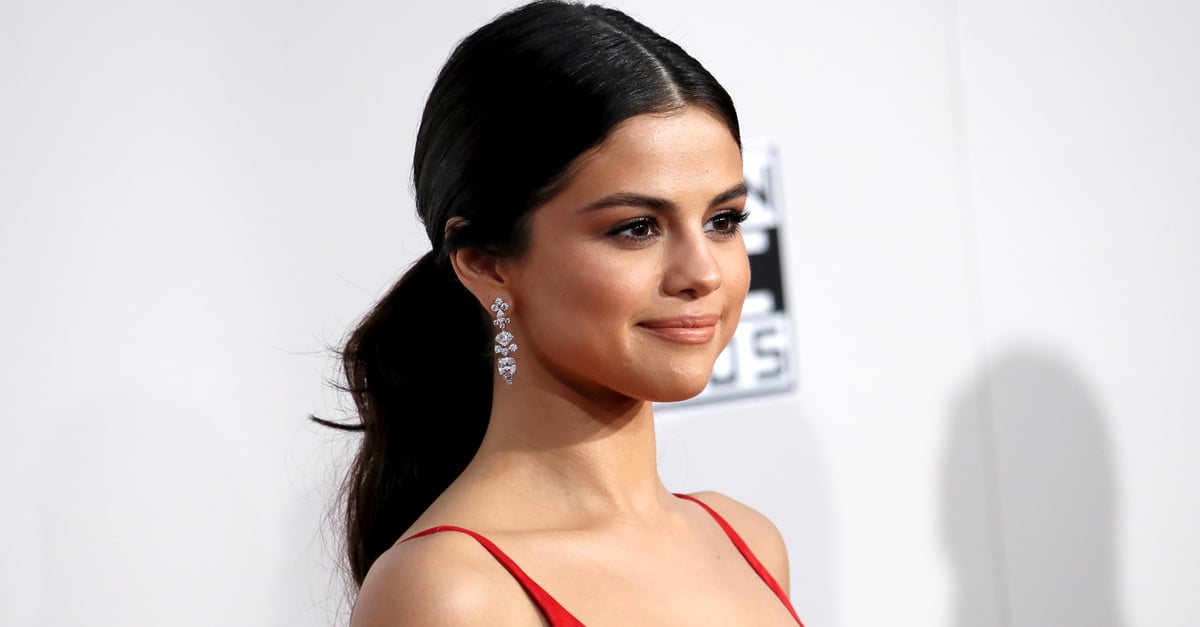 Selena Gomez shone bright when she attended the American Music Awards on Sunday. Not only did her appearance mark her first time in the spotlight since checking into rehab in October, but she also made an incredibly emotional speech when she accepted the award for favourite female pop/rock artist. "If you are broken, you do not have to stay broken," she told the audience. While Lady Gaga was visibly moved by her words as she applauded from the audience, quite a few other celebrities showed their support on social media. Her pal Taylor Swift even posted a video of her losing her mind over her win. See some of the best reactions below!

❤️ I love you @selenagomez https://t.co/OMxIN0JjhA