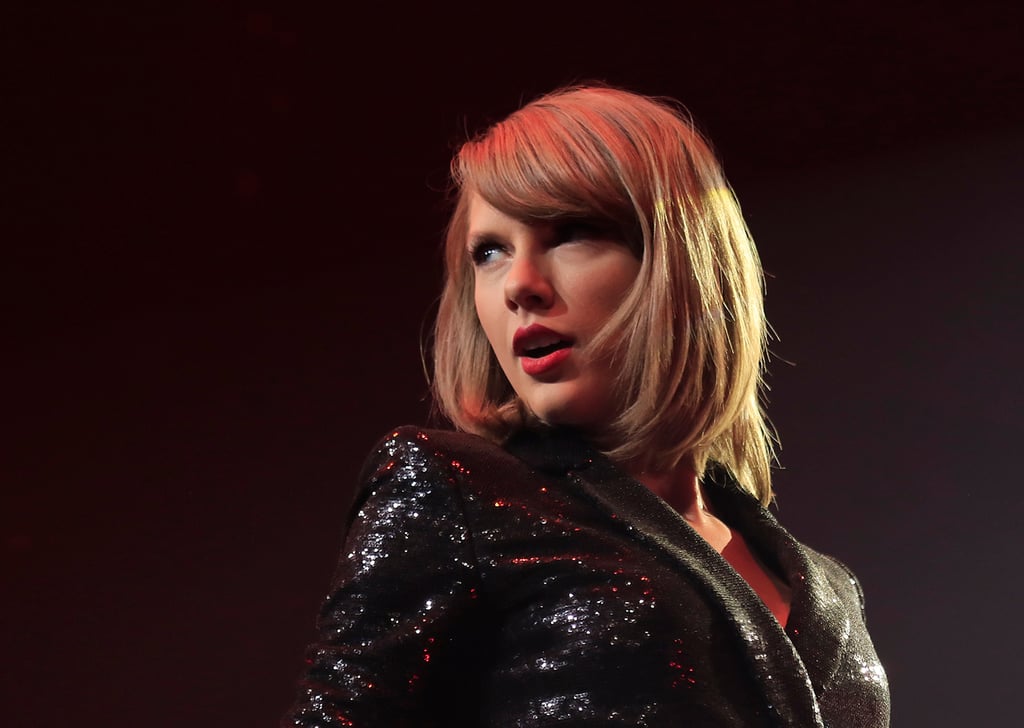 After almost two years of waiting for new music, Taylor Swift is back, but not without some controversy. Even though her single "Look What You Made Me Do" has already risen to No. 1 on the charts, it is receiving some mixed reviews from both critics and fans alike. While the beat is undeniably catchy, people don't know how to feel about the new "dark" Taylor Swift era. Read a few reactions ahead.