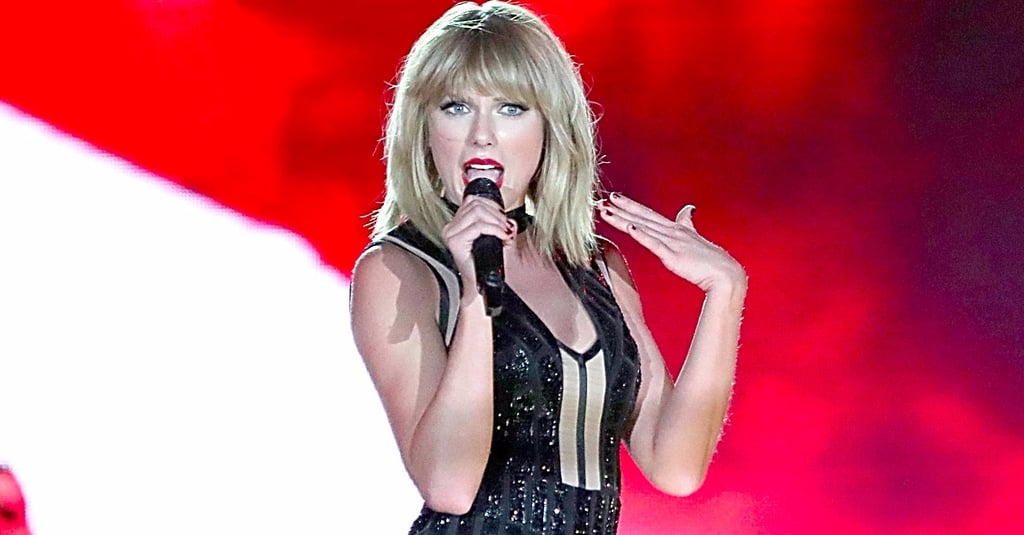 On Sunday, Sept. 3, Taylor Swift surprised fans once more by dropping a new song, ". . . Ready For It?," seemingly out of nowhere. Just last week, the pop star had everyone talking with the release of her new single, "Look What You Made Me Do," and the music video that accompanied it at the 2017 Video Music Awards. As if that weren't enough, Taylor's new song features the songstress flexing her rapping chops over an instrumental which seems to be inspired by Caribbean music. Read on to see what fans had to say about Taylor's surprise offering this go around.

by Kelsey Garcia 36 minutes ago