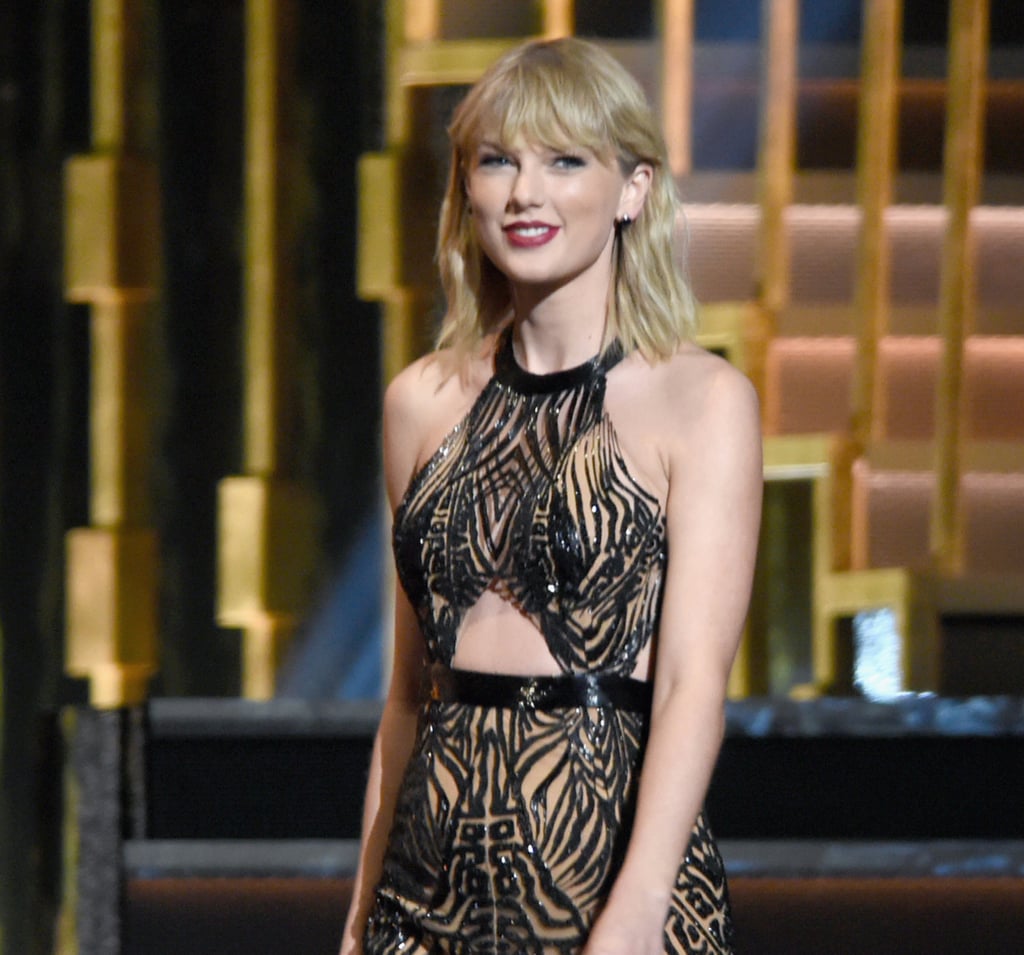 Taylor Swift Hosted a Surprise Listening Party For Fans — at Her House!

They say "don't meet your heroes," but there are 100 Taylor Swift fans in the UK who happily ignored that advice to join the singer for a secret listening party on Friday. According to delighted Swift fans on Twitter, the singer lurked on devoted British fans' social media accounts for over a year before inviting them to her London home to hear her upcoming album, Reputation, before it releases to the public in November.

The 100 fans promised Swift that they'd keep details of what they heard hush-hush, but their reactions on Twitter speak volumes. Attendees of the secret session report that the album is emotional — many of them cried — and that Taylor is extremely proud of her work. We're sure that listening to the music while sitting on the performer's living room floor and eating her snacks probably didn't hurt the initial reviews, but it sounds like there's plenty to be optimistic about!

Check out the reactions from the lucky fans, then read up on details about the album before you can hear it for yourself.