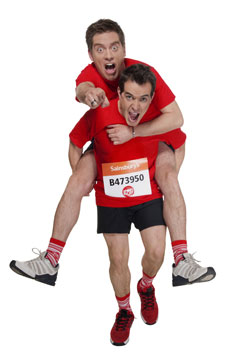 Lots of celebrities have been training hard in preparation for Sunday's London Marathon. We were lucky enough to catch up with TV presenters Rich McCourt and Dominic Wood, aka Dick and Dom, who spilled the beans on the secrets of their preparation. From their music and movie inspirations to the celebs they'd most like to beat to the finish line, they revealed all!

Good luck to Dick and Dom and to everyone running the marathon on Sunday! 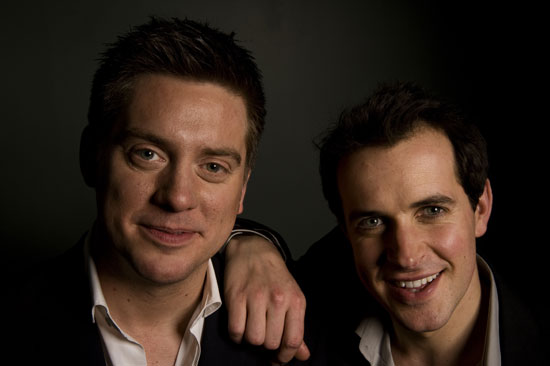