Finally, it's back!! Did you watch the mostly hilarious premiere episode of season two of Gossip Girl like I did last night? There was a whole lot of plot, and the conversation exchanges were at times mind-boggling. Honestly, I'd forgetten how fast these characters talk — I'm sure I missed some one-liners while I was still laughing at the previous comments. The first three minutes of last night's episode were enough of a recap for anyone, so let's skip it and get to the episode itself. 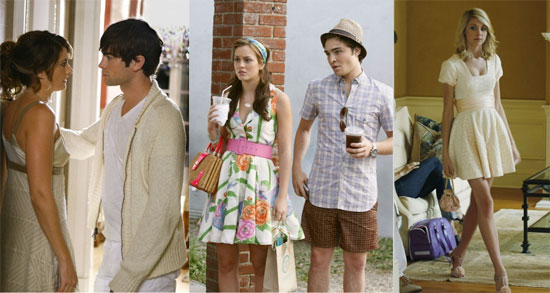 To read more of my thoughts on last night's episode, and to leave your own, just read more