This week's episode of Skins was rather dark and had huge consequences. I'm not sure the gang will ever be the same again, they certainly ended up even more fractured than when they started out. A party in the woods took a dramatic turn, and though the episode focused on Effy, there were changes in store for almost all of them as a result of the events that took place! 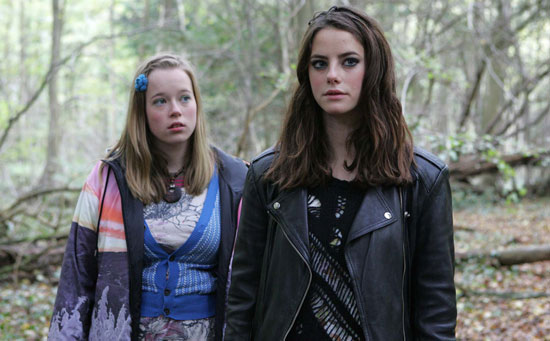 Check out my talking points under the cut, and let me know what you thought of last night's episode! I can't wait to hear your thoughts, just read more.

That was such a dramatic episode, right? Is next week's episode going to be completely without Cook and Effy? It certainly looked like it from the promo. I can't wait to hear what you thought!