Freddie was the focus of this week's episode of Skins, where we got a closer glance at his family, and the things going on in his head. He's been the quiet, moral pretty boy so far, but I enjoyed getting an insight into his life. I can't wait to hear what you thought of this week's episode, but for now, here are some of my thoughts. 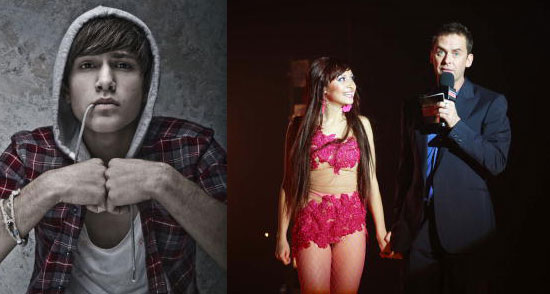 So what did you think of this week's episode? And the twisted love triangle? I can't wait to hear your thoughts!