So that's it, Skins series three is over and we've finished our first series with the new cast. I've grown to love this gang almost as much as the old one, have you? In last night's finale we caught up with Effy and Cook who were absent from last week's episode and found out what they'd been up to since they left Bristol following Effy's violent trip. 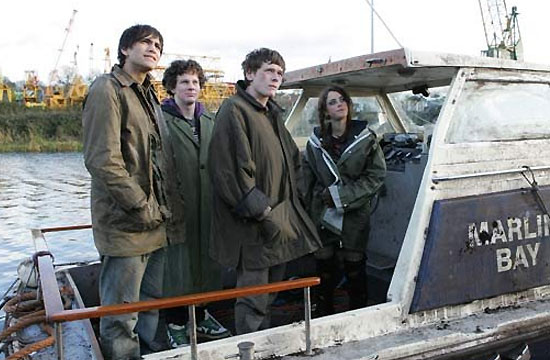 Under the cut I have some talking points to kick off your thoughts and comments, I can't wait to hear what you thought of last night's episode, and the series as a whole! Just read more

I can't wait to hear all your thoughts about last night's episode, and the whole of series three. I'm sad this season's come to an end, but I can't wait to see what's in store next season... bring on series four!