This episode of Skins focused on Freddie, with plenty of insight into Effy's state of mind too. We even got a couple of cameos from Bez and Will Young in this week's show, the latter attempting to deliver some life lessons to his students via the lyrics of Michael Jackson. It was a dark episode with some great acting, and I can't wait to hear your thoughts on this one. 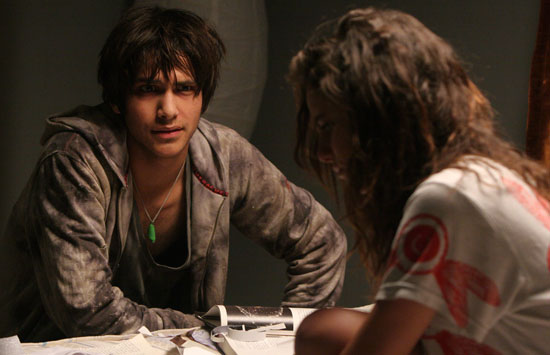 To read my recap and to leave your own thoughts on this episode, just read more.

Wow. What an episode. I can't wait to hear your thoughts on this one —did you love or hate this episode?