After the madness of Cook's episode last week, it was time to look at another seemingly confident, outspoken character in Skins this week — Katie. We got to see some softer moments as her family faced troubles and she faced her own personal upset. Check out my recap under the cut and let me know your thoughts on this episode! 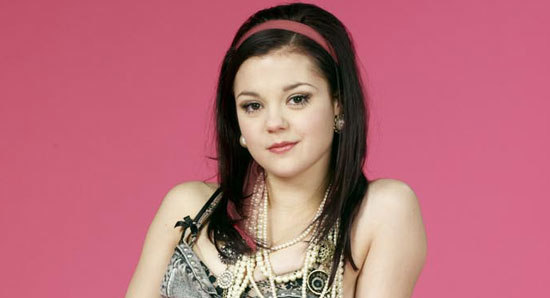 Spoiler alert! If you've seen the episode or want to catch up, just read more.

What did you think of the episode? I can't wait to hear your thoughts!