Wow. I was speechless once I'd finished watching last night's episode of Skins — there were some fantastic performances from Kaya Scodelario, Jack O'Connell and Luke Pasqualino followed by a shock twist at the end of the show. With only one episode left with this cast — and two more series on the way with a new cast — the gang look set to go out dramatically. Check out FabUK's picks to steal Effy's style, and check out my recap of the episode under the cut! 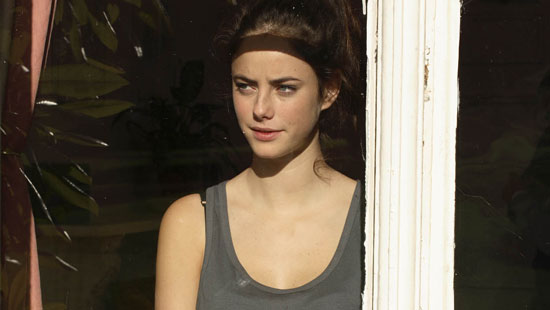 RIP Freddie. Oh my goodness, I was not expecting that! So, what did you think?