On last night's episode of Skins we took a journey into JJ's mind as he tried to get a relationship off the ground. Don't forget to read part one of my exclusive interview with actor Ollie Barbieri who plays JJ where he talks about his character's journey so far. My recap of the storyline is under the cut, complete with spoliers, so check it out and let me know what you thought of last night's show! 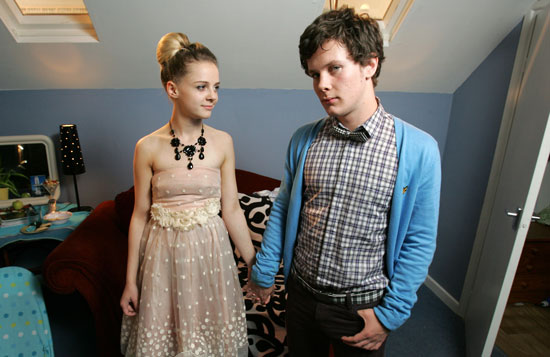 To read a quick recap of this episode — with spoilers — just read more.

Stay tuned for part two of my interview with Ollie, and let me know what you thought of this episode in the comments below!