While last week's opening episode was about Thomas, this week on Skins we got to see into Emily's life as she dealt with her family, her Mum's still hostile reaction to her relationship with Naomi, and discovered a lie her girlfriend had told her concerning the accident at the beginning of episode one! Cook takes centre stage next week, but for this week's ep — check out my recap, take FabUK's quiz and leave your thoughts below! 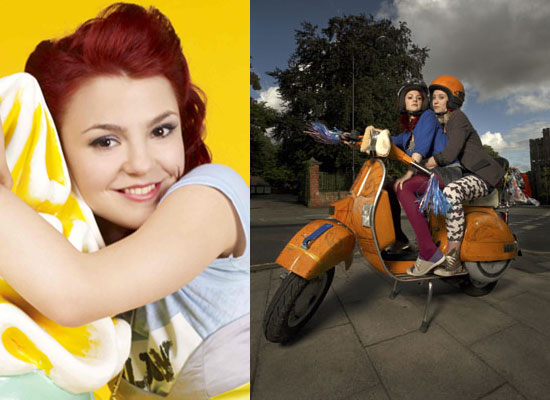 To check out my recap, and leave your thoughts, just read more.

What did you think of this week's episode? I can't wait to hear all your thoughts!