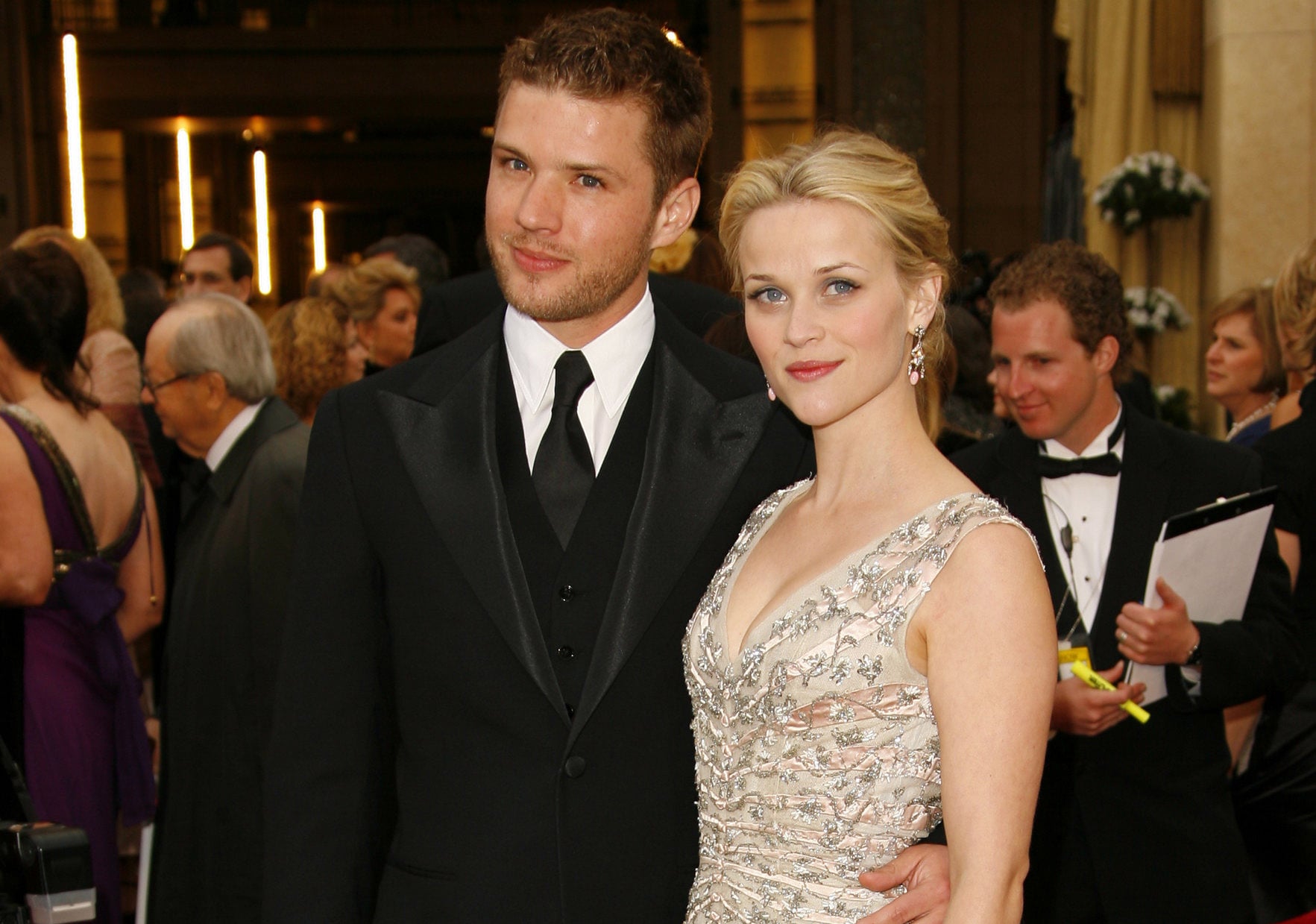 Reese Witherspoon and Ryan Phillippe were once one of Hollywood's hottest It couples, but their wedding was actually pretty low-key. The pair first met at Reese's 21st birthday party in March 1997 and got engaged a year later. While the two eventually got divorced in 2007 — and Reese has since moved on with Jim Toth — Reese and Ryan have remained friends as they coparent their two children, Ava, 17, and Deacon, 13. Take a walk down memory lane and relive their wedding with these five quick facts.