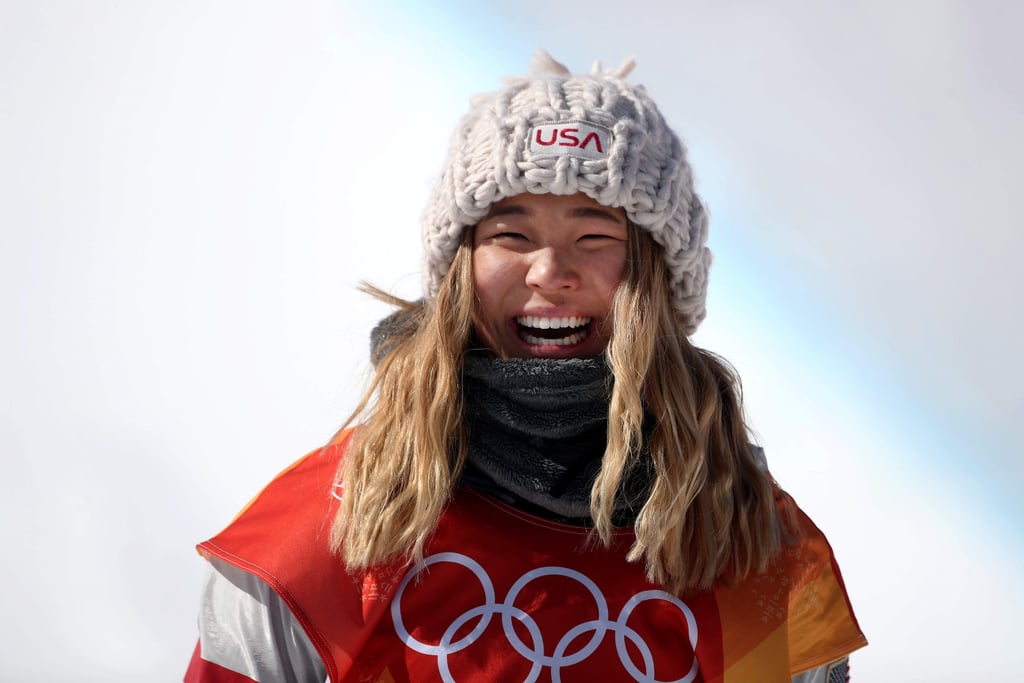 The Rise of the "Chillympian": 8 Truly Relatable Moments From This Year's Olympic Athletes

The Olympics always bring out the best and brightest sports stars, but their superhuman talents set them apart from us normal humans in a major way. This year, though, the Winter Games have introduced us to a new crop of athletes who seem to be more chill and relatable than ever. When snowboarder Chloe Kim said she tried not to cry after winning her gold medal because she "worked so hard" on her eyeliner, I felt that in my spirit. Adam Rippon is a Reese Witherspoon-loving national treasure, and self-professed "pretty calm guy" Red Gerard damn near missed his final competition because he slept through his alarm after a Netflix binge. Who hasn't been there? We've rounded up the down-to-earth moments that had us saying, "Same."

Supreme Court
Michelle Obama Responds to "Horrifying" SCOTUS Decision: "It Must Be a Wake-Up Call"
by Yerin Kim 6 days ago