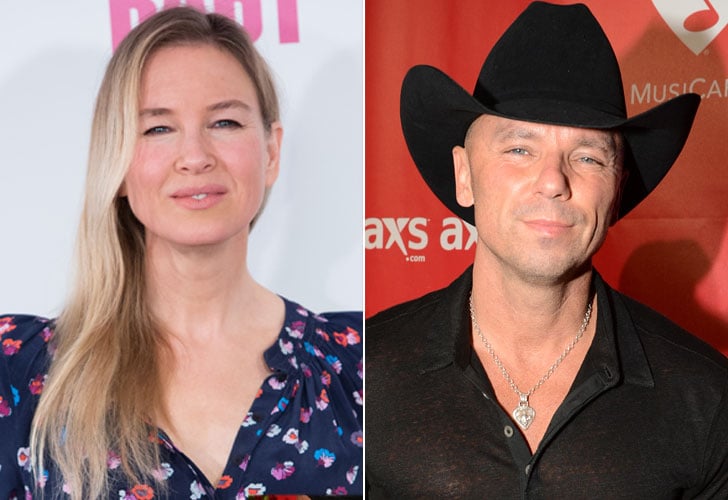 In May 2005, the world was shocked to discover that Renée Zellweger and country star Kenny Chesney had got hitched during a beachside ceremony in St. John in the Virgin Islands. They were even more surprised, however, when Renée filed for an annulment a mere four months later. For one of the first times since the end of her and Kenny's short-lived relationship, the Bridget Jones's Baby actress spoke candidly with The Advocate about why she cited "fraud" as the reason for their split and how that resulted in rumours of her ex being gay. "I forgot about that. It's a pretty big thing to forget, isn't it?" she said about the gossip. "That made me sad. It made me sad that somehow people were using that as a way to be cruel and calling someone gay as a pejorative, which has fateful consequences. Of course, there's the bigger-picture problem of why anyone had to make up a story at all."

Over the last few years, Renée went on to date guitarist Doyle Bramhall II and has been quite outspoken about everything from plastic surgery to ALS. At the time of her breakup with Kenny, however, she had good reason to be a little tight-lipped. "I'd said all I needed to say on that subject," she continued. "I'm an old-fashioned gal who doesn't feel it's appropriate to hang out your laundry on the lawn. I feel you devalue yourself as a human being when you share very personal things with a bajillion strangers who are making fun of you. I just don't see that there's any dignity in that. But sometimes it is difficult to just let something be what it is, especially when it's unnecessary ugliness. Once you've said your piece, shouldn't that be enough? And why is the ugliness that's perpetuated in the media so attractive to people?"