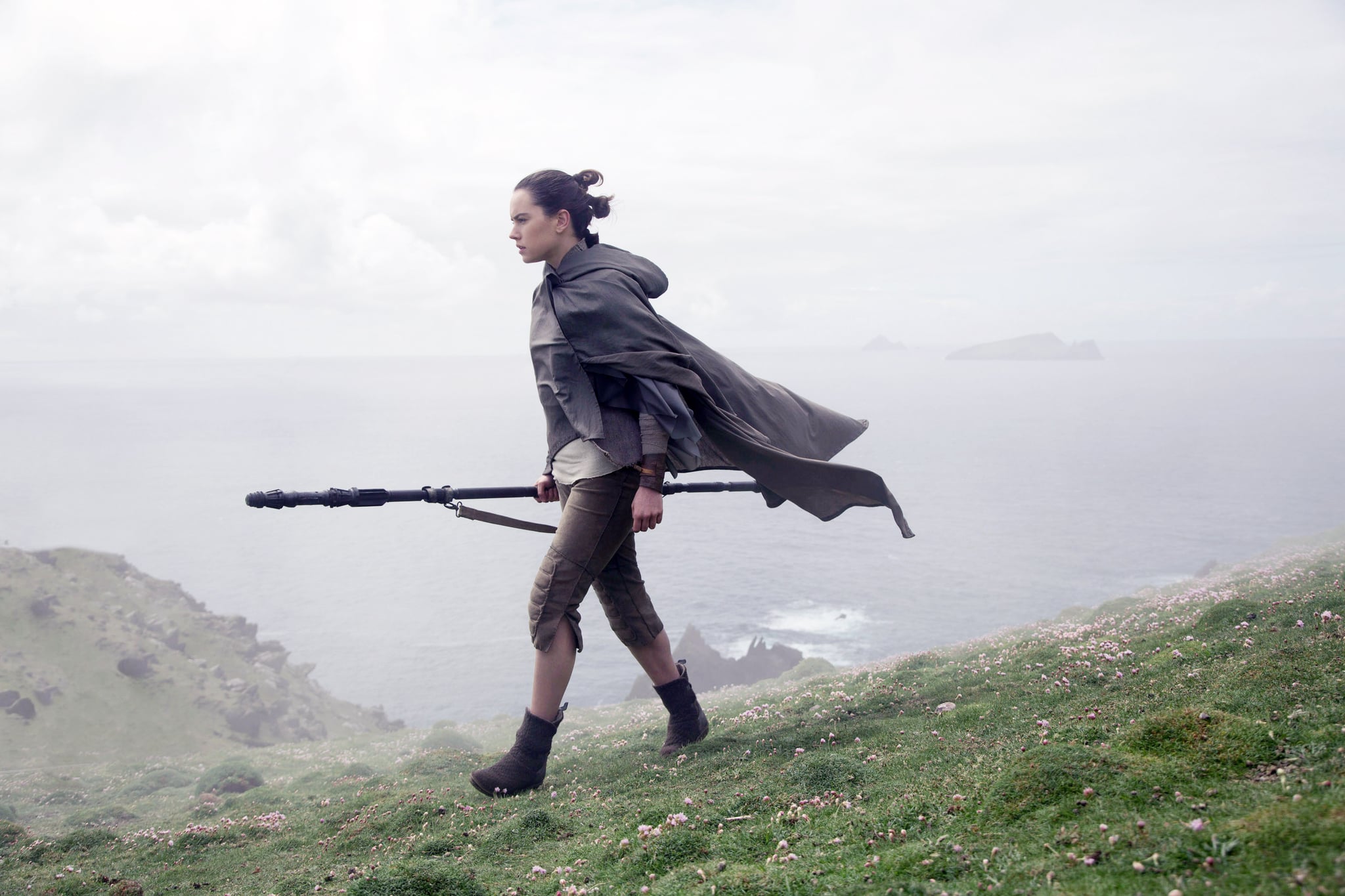 Warning: spoilers for Star Wars: The Last Jedi ahead!

While Star Wars fans are pretty divided on whether or not The Last Jedi is good, one thing's for sure: it's really done a lot to shake up the franchise. The latest film in the epic series dismantles some of the most plausible theories about the newest trilogy. Prior to release, fans had all sorts of theories about Supreme Leader Snoke, who almost certainly tied into the rest of the films somehow. But then, he dies rather unceremoniously, with no greater connection and no significant backstory to speak of. And then there's the most contentious question that came out of The Force Awakens: who the hell are Rey's parents? But strangely, The Last Jedi really pulls a fast one on fans here too.

In the latest film, Kylo Ren tells Rey her parents were complete nobodies. They did not matter. They were not notable Jedi warriors. They were not any kind of royalty. They were just pathetic junk thieves who abandoned their child — who, in fact, sold their child off for money. The revelation is almost as devastating for audience members as it seems to be for Rey. After all, Darth Vader's iconic line, in which he admits he's Luke Skywalker's father, is one of the greatest twists in film history! How could they not give us something equally compelling and mind-blowing this time around? How could they not give Rey anything at all?!

But here's the thing: regardless of how notable or forgettable her parents were, one thing is for sure: Rey seems to hew toward to the dark side. It's true that dark and light are the greatest constants of the Star Wars universe. The great debate of the film is whether villains are born villains or made that way. But when it comes to Rey, she seems to be a character who is strongly drawn toward evil from the get-go. Even in The Force Awakens, she seems to be tempted by the dark side. In The Last Jedi, she nearly succumbs to this urge. She certainly plunges into that dark and cavernous cave on Luke's island (which, incidentally, is where she nearly finds out the identity of her parents on her own). And even with Kylo Ren, she seems to nearly cave to his offer to rule the galaxy together.

This must mean Rey's parents are involved in the dark side in some way, right? It would certainly explain why Rey seems to be a bit evil in nature. Most simply, they could just be nobodies who happen to align themselves with the First Order. Perhaps they were some kind of underlings who served under Snoke as guards or stormtroopers or even just suppliers of weapons and other necessities.

But there's also a chance Kylo Ren is lying, and that Rey's parents were a big deal. Which means Rey's parents could still be notable baddies in the Star Wars universe. Like, say, for instance, a member of the Palpatine family. As we settle in and wait the long, long time until Episode IX, we can't help but wonder why Rey's parents weren't revealed down in that dark cave . . . and why they dwelled down there in the first place. Something is just not adding up.

Line of Duty
Line of Duty: All of the Fan Theories From Series 6, Including that One About DC Chloe Bishop's Dad
by Lucy Wigley 4 weeks ago