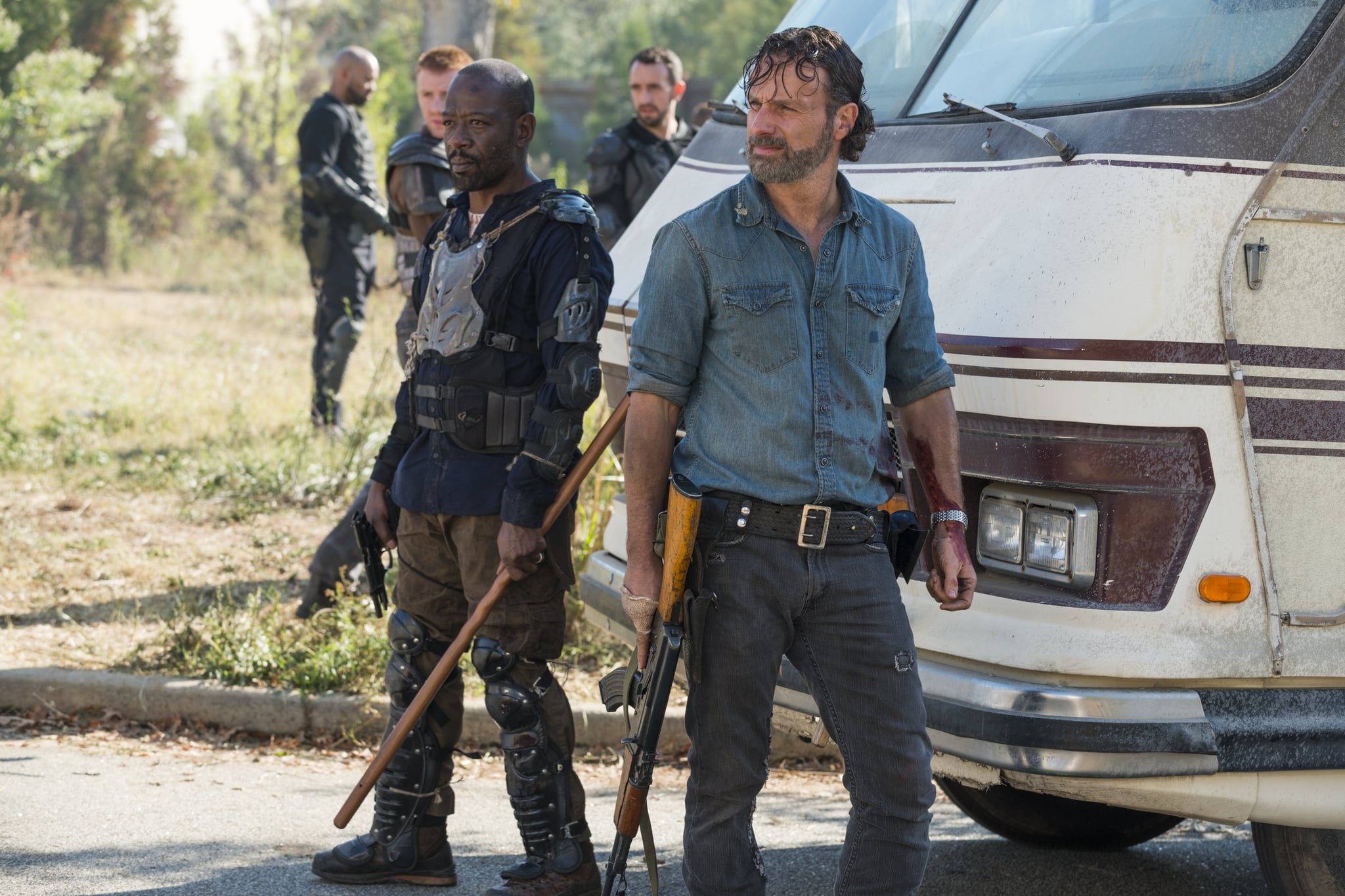 I'm trying not to feel personally victimised by Robert Kirkman this week, but he's making it really hard. First, he teases a big crossover episode between The Walking Dead and Fear the Walking Dead but gives very little detail about how the whole scenario is actually going to work. Then, he goes ahead and casually drops the news that Sheriff Rick Grimes (Andrew Lincoln) — everyone's beloved, rugged, and kinda-crazy zombie slayer and infamous lover of coral — is going to die. Like, really, truly die. And way sooner than we think.

"No one is safe," Kirkman declared during a TWD panel at New York Comic-Con over the weekend. "Hopefully there have been points where you go, 'Is this it? Is this where Rick dies?' And he doesn't. One day, the moment will come where you go, 'Oh my god, it is!' It could happen any time between now and 50 years from now. Fifty years, that's not gonna happen . . . "

While the thought of Rick being taken out after all that he's been through fills me with dread, Kirkman clearly knows what he's doing when it comes to telling this story. Could this somehow connect to the glimpse of "old Rick" lying in a hospital bed that we got at the end of the season eight trailer? Well, with the "All Out War" storyline from the comic books imminent and the battle with the Whisperers on deck after that, we at least know that Rick will survive long enough to participate in both (at least he does in the books). What will happen to him after that? It's anyone's guess.

Kirkman went on to divulge that The Walking Dead's next storyline in the books is titled "New World Order," which will introduce a group with extensive military training (which we can only imagine will serve as a threat to Rick, Carl, Michonne, and the rest of the gang). Until then, we'll just have to wait and see what happens in season eight. 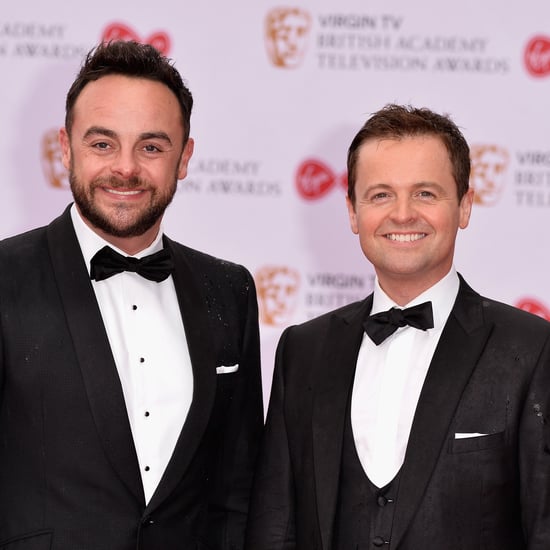 Entertainment News
I'm a Celebrity . . . Get Me Out of Here Will Be Filmed in the UK This Year — Here Are the Details
by Tori Crowther 2 days ago