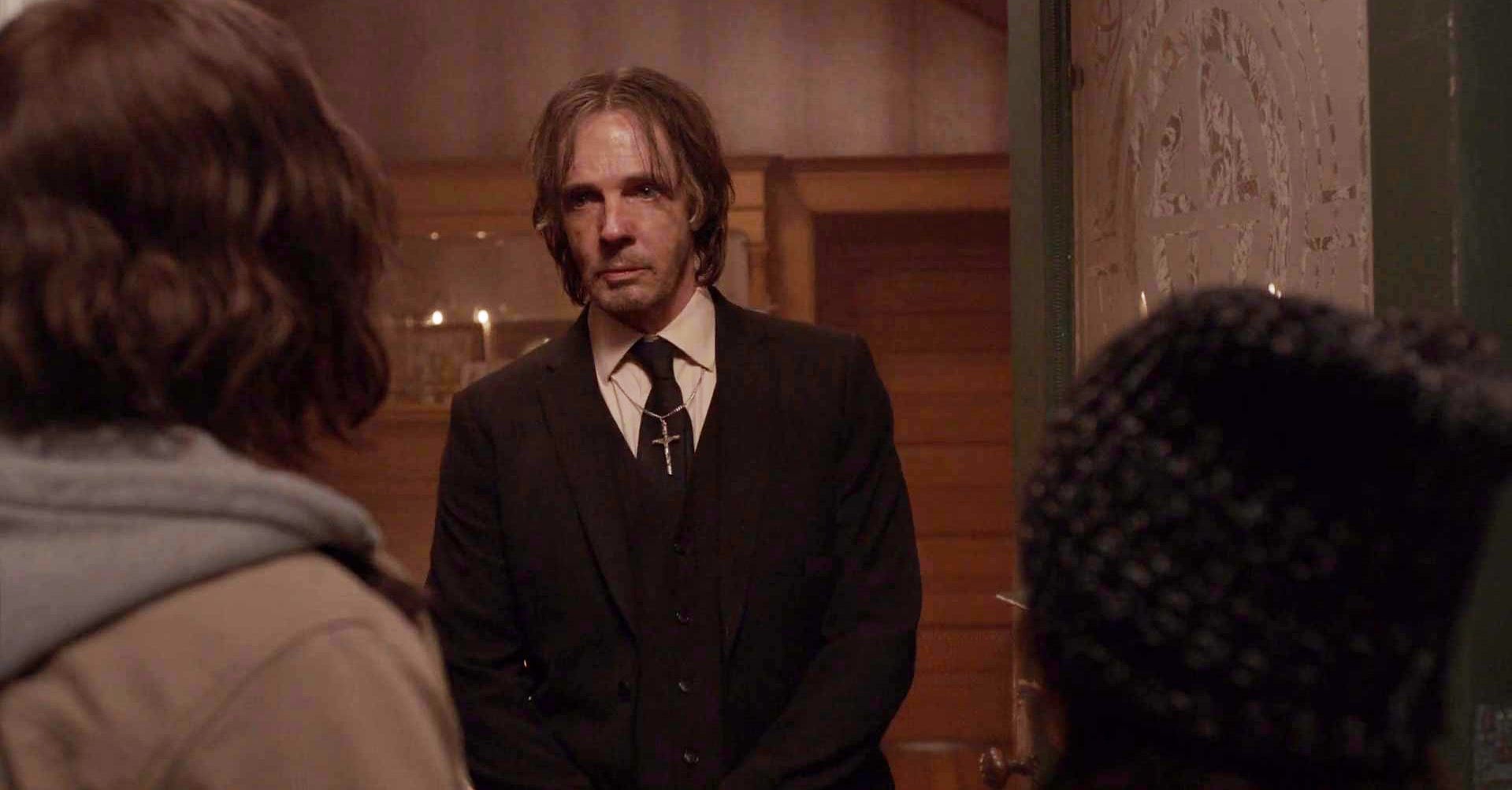 'Tis the Halloween season, and on the latest episode of American Horror Story: Cult, titled "Winter of Our Discontent," a real house of horrors is introduced to Kai and Winter as part of their online trolling. But did you recognise Pastor Charles, the evil minister who runs Judgment House?

Pastor Charles is played by none other than '80s heartthrob Rick Springfield. The 68-year-old Aussie got his start as a singer, most famous for his 1981 No. 1 "Jessie's Girl," though he followed that up with a handful of other hits: "I've Done Everything for You," "Don't Talk to Strangers," "Affair of the Heart," and "Love Somebody."

Back then, Springfield was also launching a prolific acting career. He did some TV guest spots in the 1970s, but then in 1981, he was cast as Dr. Noah Drake on General Hospital, a role he played while simultaneously rocketing to fame with "Jessie's Girl." Springfield reprised his Dr. Drake role for a run on the ABC soap between 2005 and 2008, then returned for a couple of episodes in 2013.

Once his '80s music career was winding down, Springfield got back into television in the 1990s with shows that include Human Target, Robin's Hoods, and High Tide. He also starred in the original Broadway cast of the musical Smokey's Joe's Cafe in 1995.

After taking time off from acting, Springfield emerged playing himself on Californication in 2009, then landed recurring roles on True Detective season two and Supernatural, until most recently playing a sadistic evangelical on AHS: Cult.

Pastor Charles's Judgment House sends viewers from room to room, except unlike in traditional haunted houses, the tableaus are real. A woman made to look like an abortion patient is bleeding to death while being given electric shocks; a drug addict is laid out on a table with numerous IVs sending a variety of drugs coursing through his veins; and a purportedly gay man is strapped to a chair that is going to send about a dozen knives (in the shape of a cross) plunging through his chest. 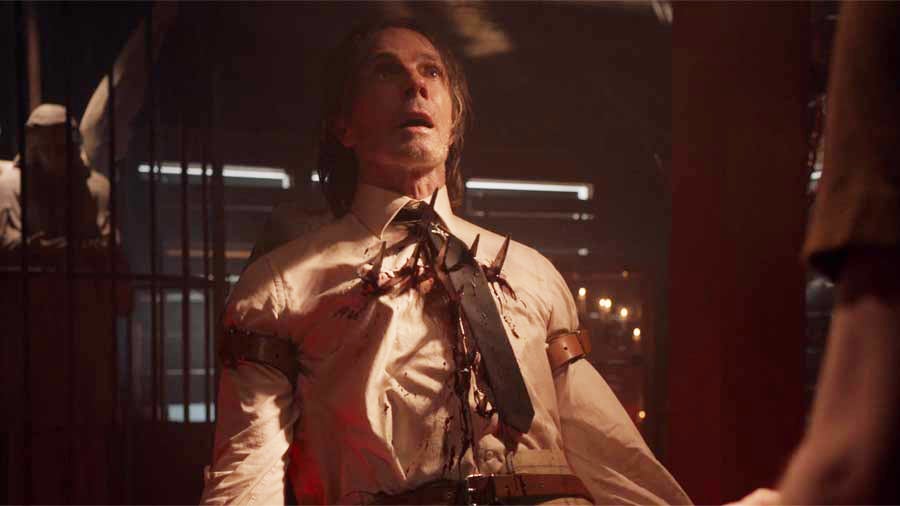 In a twist, none of these people are even the sinners Charles purports them to be, demonstrating that he doesn't actually go after the people he supposedly finds to be abominations to the church — any old person will do for his torture chambers. The woman was at Planned Parenthood for a UTI, the drug addict was actually in rehab trying to get clean, and the supposedly gay man was volunteering at an AIDS clinic.

Kai and Winter realise that the terror is real and work to save Pastor Charles's prisoners, with Winter almost getting captured by the sadistic creep before Kai saves the day. The two of them rescue all the victims, but not before strapping Pastor Charles to the knife chair and killing him.

It's definitely a new role for Springfield, but seems kind of appropriate to go from playing Lucifer himself on Supernatural to a Lucifer-esque pastor on AHS: Cult.