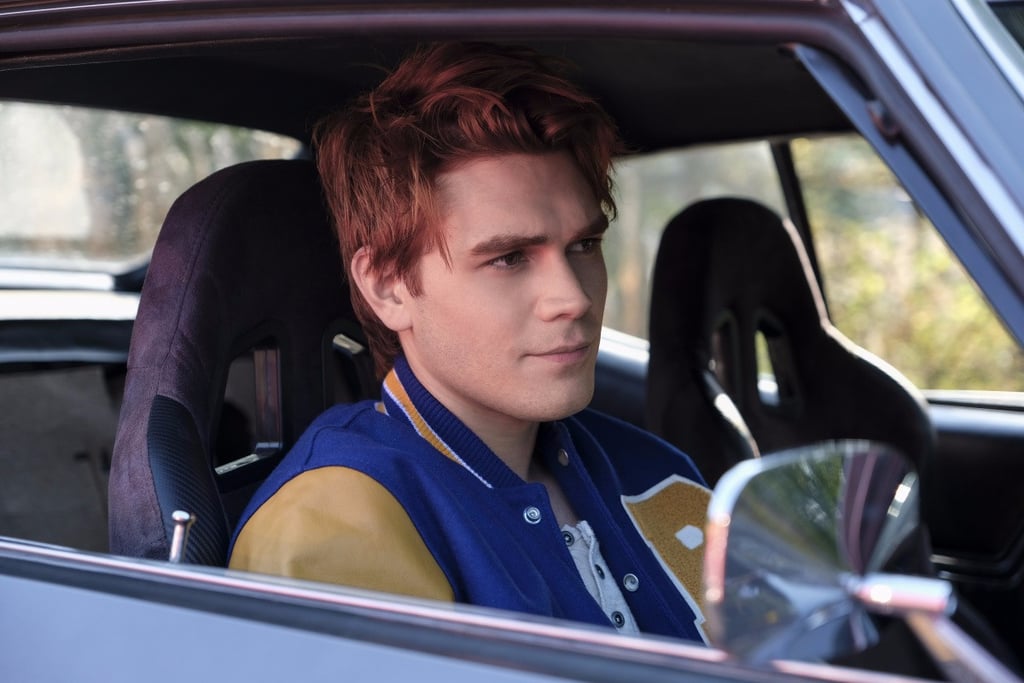 There are tons of different theories about who the serial killer is on Riverdale, but there is one thing we can all agree on: the soundtrack for this season is absolute fire. While season one included some pretty notable jams, it's obvious that the drama series is taking things up a notch with its music selection. Hello, Harry freaking Styles even pops up at one point. As you continue to agonise over who's under that black hood, let this killer soundtrack bring you a little bit of peace.

Related:
When They're Not Surrounded by Murder, the Riverdale Cast Is Like 1 Big Family IRL
Previous Next Start Slideshow
RiverdaleMusicTV