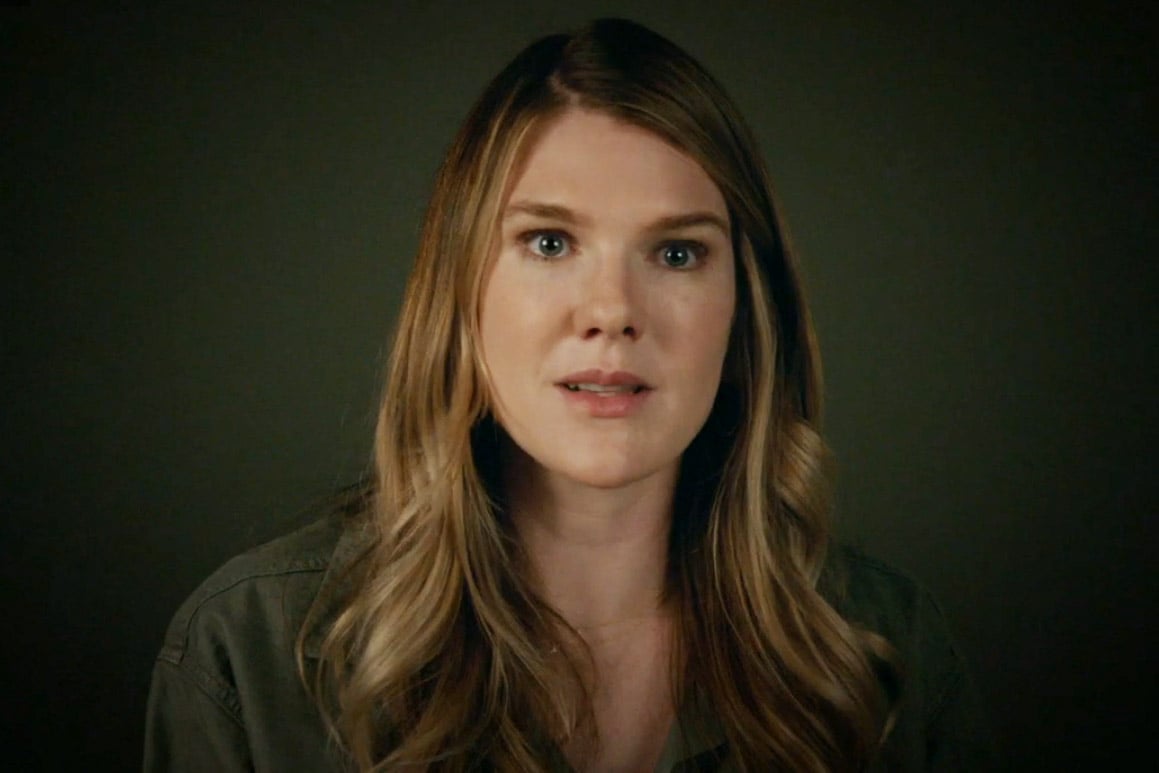 Let's get down to business, because FX has already wasted enough of our time tossing out morsels of information possibly related to American Horror Story season six. The first episode in what has maybe been the most mysterious season of any show in history premiered on Wednesday night in the US, and if you're anything like me, you were holding your breath all day waiting to find out what the theme is. After so many months without a peep from Ryan Murphy and co., we came to the conclusion in July that they wouldn't be telling us anything about the new season until it was actually on our TV screens. This was, of course, confirmed in August, when FX Networks CEO John Landgraf point-blank told critics at the Summer TCA that the teasers aren't connected and that only one of the many represents the real theme of the new season. While we all have a right to be pissed off at the lack of clarity, you have to appreciate that it's a somewhat genius move, especially for a series that has been so explicitly in your face with marketing schemes in the past. (Think about the months of real teasers that deluged us prior to every other season.)

So after all this hype, season six premiered. Cue the drum roll, because we're finally getting a theme! Right? Right? Lily Rabe and Andre Holland — neither of whom were previously announced as cast members — appear separately on screen in what feels like one of those ghost encounter documentaries on the upper cable networks. "My Roanoke Nightmare" flashes on the screen and continues to do so before every single ad break. What. Is. Happening?

Is this the theme? It certainly doesn't feel akin to any of the previous titles: Asylum, Coven, Freak Show, Hotel — they're all simplistic and self-explanatory. My Roanoke Nightmare sounds more like an episode title than an overarching theme. In fact, that's the theory I adopted halfway into the premiere. Perhaps the creators were getting bored with one theme for an entire season, so they would be anthologising their own anthology, making each episode a different ghost story. It would also explain why so few actors are in the premiere when we already know the cast is chock-full of Murphy's past collaborators.

It made a lot of sense, until the episode ended — five minutes early, mind you. We're left with a cliffhanger, and the preview for episode two confirms that we're still following Shelby and Matt's story next week. The short teaser also confirms that yes, the Lost Colony of Roanoke is a major part of the story, Kathy Bates is definitely that indestructible colonial woman, and Denis O'Hare is the guy on the tape who finds the pig man.

So yes, it appears that at least for now, My Roanoke Nightmare is the theme. Apart from the title itself, the format of the season is already very different. Actors are playing "dramatic reenactment" versions of other characters, we already know that three people (Shelby, Matt, and Lee) survive their ordeal in the woods, and the entire vibe of the show is like nothing we've seen on previous seasons. As Ryan Murphy told Vanity Fair before the premiere, he's trying to keep things "fresh." Well as his former AHS star and current ingenue would say . . .

UPDATE: The Facebook and Twitter pages for American Horror Story have changed to say AHS Roanoke. Does this mean we can close the case?