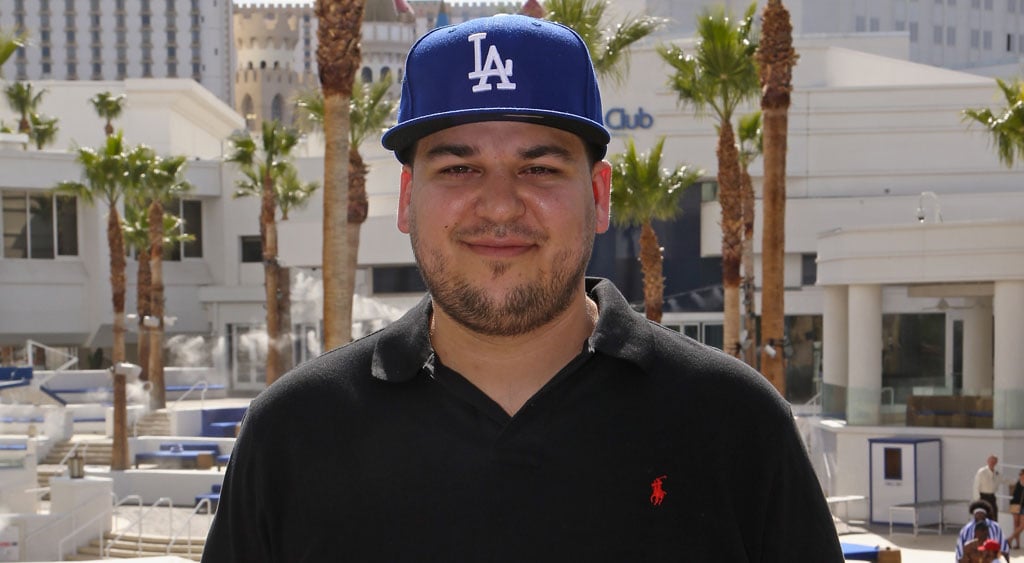 Rob Kardashian is currently in the hospital after suffering a medical emergency on Wednesday night, according to People. A source told the magazine that the 29-year-old reality star — who struggles with type 2 diabetes — was rushed to West Hills Hospital and was soon joined by fiancée Blac Chyna as well as mother Kris Jenner and her boyfriend, Corey Gamble. Although the reason he was taken to the emergency room is still unknown, Rob was hospitalised almost exactly one year ago today for intense bouts of vomiting and for refusing to take his insulin. At the time he told People, "[It] felt like I was going to die." Hopefully the new dad's current situation is less serious and he recovers soon.