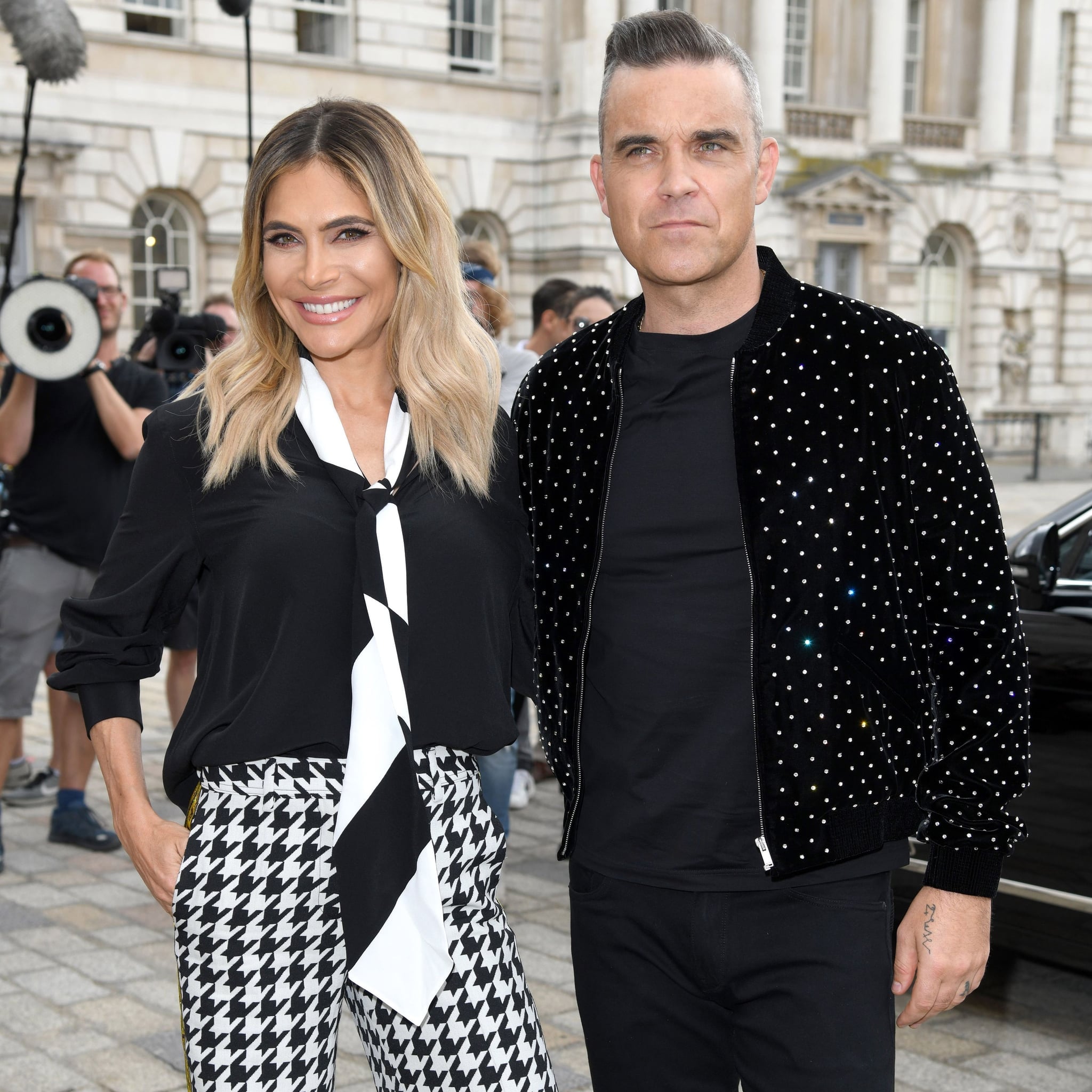 Congratulations are in order for Robbie Williams and Ayda Field, who announced on Friday that they've welcomed their third child, a daughter. Colette Josephine Williams (who will be called Coco) was born to a surrogate. The couple already have two children, Theodora Rose (Teddy) and Charlton Valentine (Charlie). Robbie famously filmed Charlie's birth back in 2014, sharing a serious of hilarious videos on social media throughout Ayda's labour.

This time around, the birth was a private affair. Ayda shared the exciting news on her Instagram account, explaining why they were so secretive about their new arrival.

"It has been a very long and difficult path to get here, which is why we have kept it on the down low. Family comes in all forms, and this little lady, who is biologically ours, was carried by an incredible surrogate mother, to whom we will be eternally grateful. We are over the moon to have this beautiful baby girl in our lives and so blessed that we live in a world which makes this possible."

The new arrival isn't the only thing that will be keeping the family busy in the coming months. Not only are both parents acting as judges on the new series of The X Factor, but Robbie is also set to tour Latin America with his The Heavy Entertainment Show tour in November. Looks like 2018 is a very big year for Team Williams!