Hollywood marriages are hard to keep together, even when they're just on screen. Diane Keaton and Robert De Niro will star in indie comedy Gently Down the Stream as a divorced couple who pretend to be married again. When their adopted son gets engaged, they agree to pose as a couple at the wedding to keep up appearances for his biological mother. 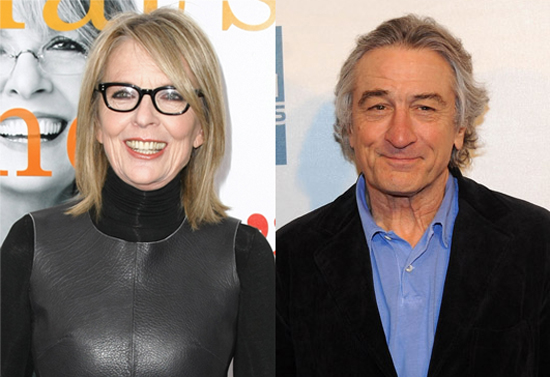 Katherine Heigl and Amanda Seyfried have also signed on to appear, though we don't know what roles they'll have yet. But let's be honest: it's all about De Niro and Keaton. The legendary actors were costars in The Godfather: Part II but had no scenes together, and while they were costars in Marvin's Room, they didn't play a couple. So this will be our first shot at seeing them playing a pair — even if they're not exactly a happy one, I'm psyched to see their holy acting union. 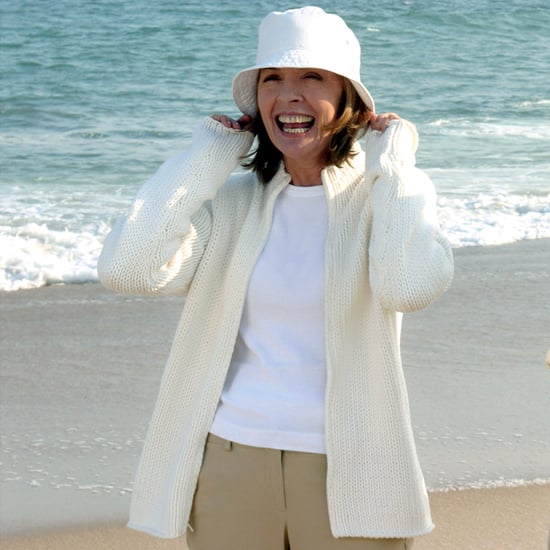