Dior is amping up the excitement in the days leading up to the release of Robert Pattinson's official campaign images for its Dior Homme fragrance. The brand teased us with a sexy GIF of Rob being watched by a woman as he walks in a trench coat as well as a slew of new images, which you can see below. The sexy snaps were crafted through a viewfinder ahead of their official release on Sept. 1. The previews from Rob's campaign are just the latest sneak peek since Rob was announced as the face of the brand back in June. We saw Rob's first black and white ad on June 13, followed by another teaser image of Rob in a bathtub one month later, and finally a steamy trailer of Rob's images was posted by the brand last week. We cannot wait until Sept. 1, but for now we'll have to settle for the hot sampling below. 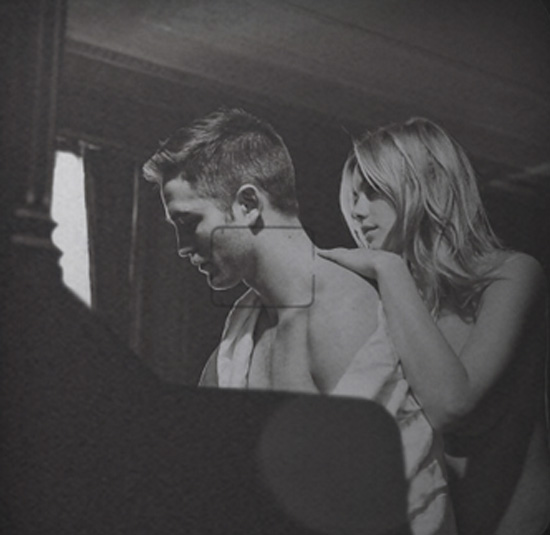 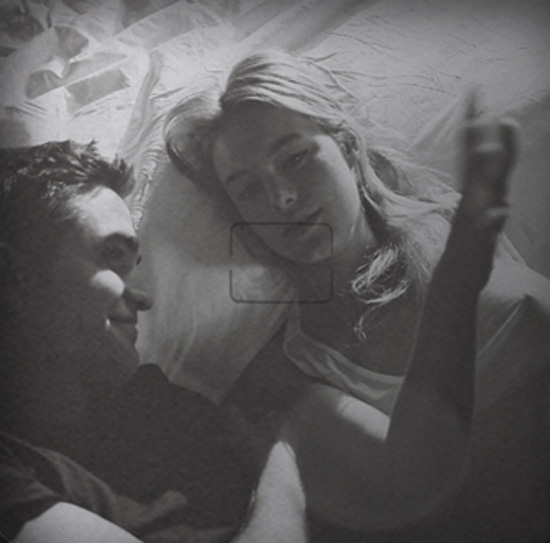 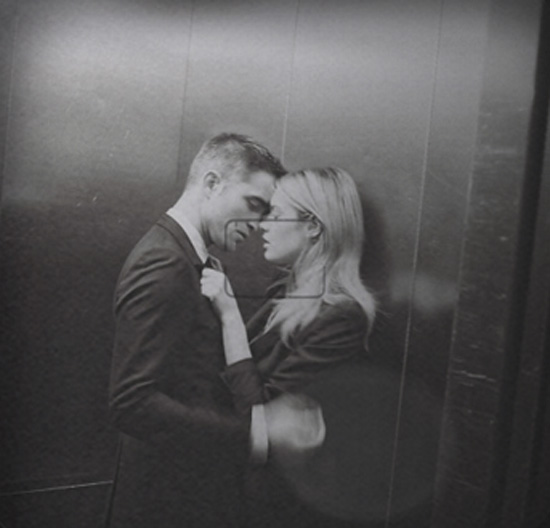 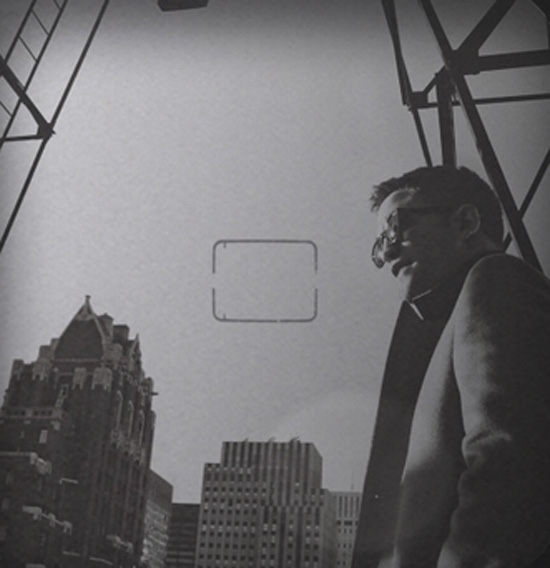 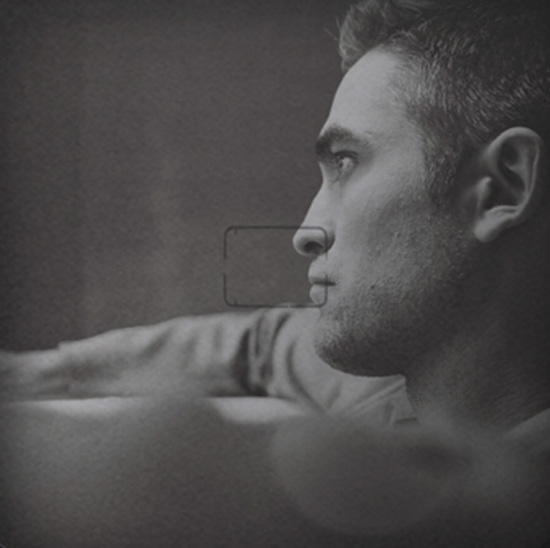 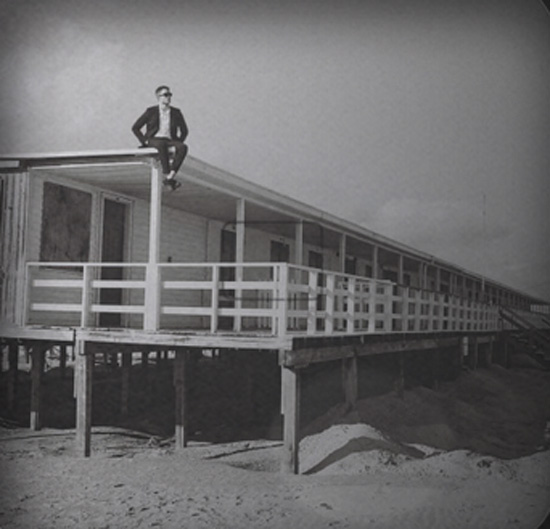