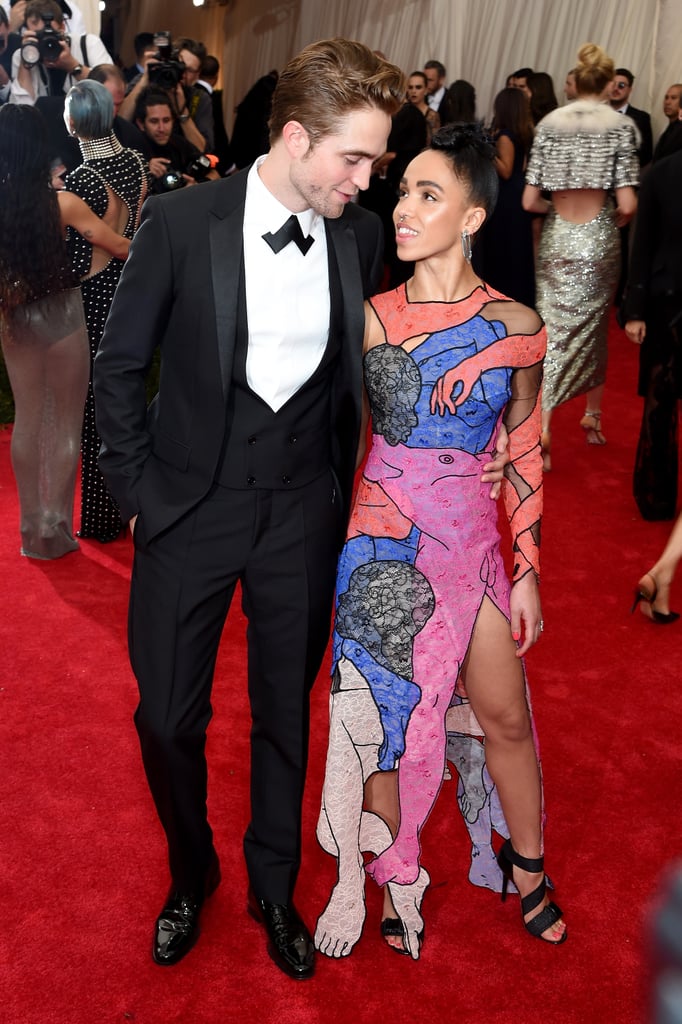 Robert Pattinson and FKA Twigs have been together for nearly two years, and tend to keep their relationship under wraps. The duo first began dating in August 2014, and in April 2016, T-Pain accidentally revealed that the pair had gotten engaged. Throughout their relationship, Rob and FKA Twigs have shared plenty of sweet moments together, including their first-ever red carpet appearance together at the Met Gala. But while the couple has taken their love all over the world, they've only revealed a handful of details about their under-the-radar romance. See what Rob and FKA Twigs have said about each other, then get to know the singer in nine quick facts.