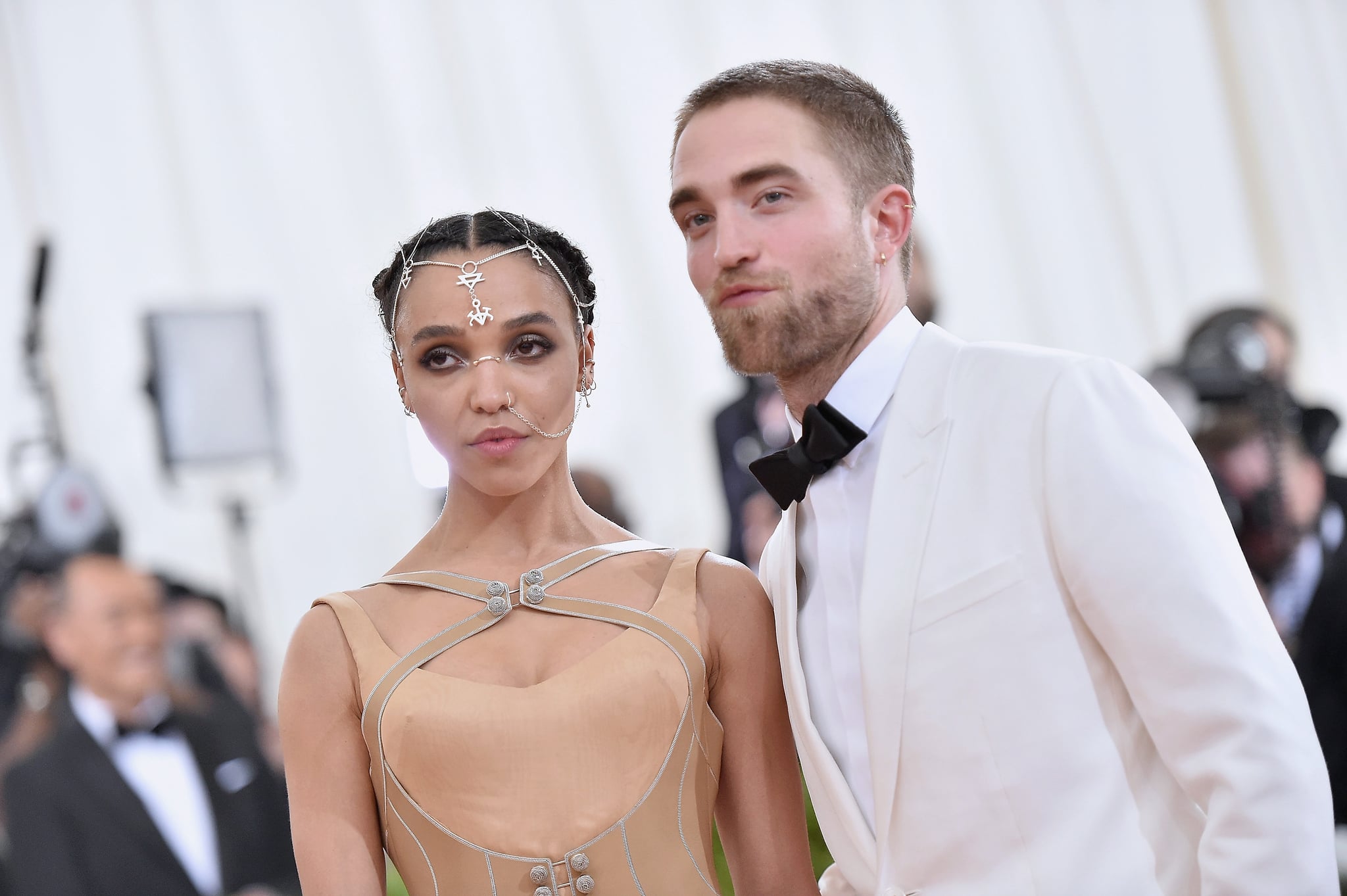 This year has been filled with heartbreaking celebrity splits, including that of Robert Pattinson and FKA Twigs. While the couple have yet to officially confirm their breakup, details regarding what went wrong have slowly been emerging. The pair first struck up a romance in August 2014, and the actor popped the question the following year. The last time we saw them together at a red carpet event was at Rob's UK premiere for The Lost City of Z, though they were spotted celebrating Rob's 31st birthday in May. Here's what we know so far about Rob and Twigs's breakup.