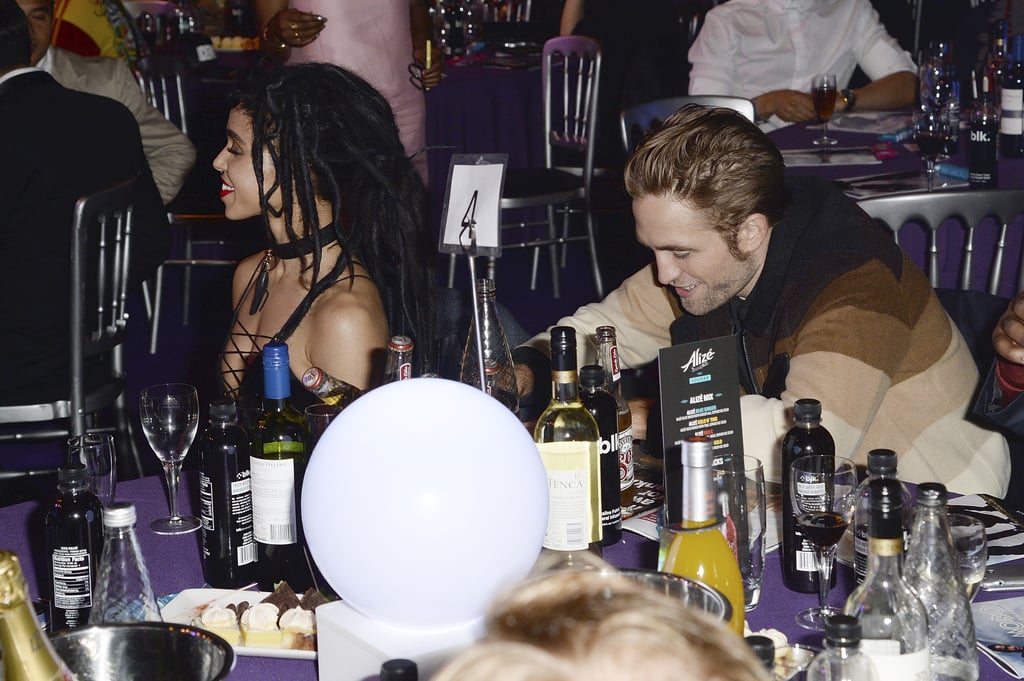 It's been a while since we've seen Robert Pattinson and FKA Twigs out together. On Wednesday, the couple — whose engagement was revealed by T-Pain in April — returned to the spotlight for the MOBO Awards in Leeds. FKA Twigs kept things sexy for the big night and posed for photos ahead of her performance, while Rob skipped the red carpet and showed support for his fiancée inside. FKA and Rob have a habit of keeping their relationship private, but last month FKA called herself "quite traditional" and alluded to being excited for marriage and children in an interview with Paper Magazine. Keep reading to see more snaps from Rob and FKA's night out, and then check out more facts about FKA. 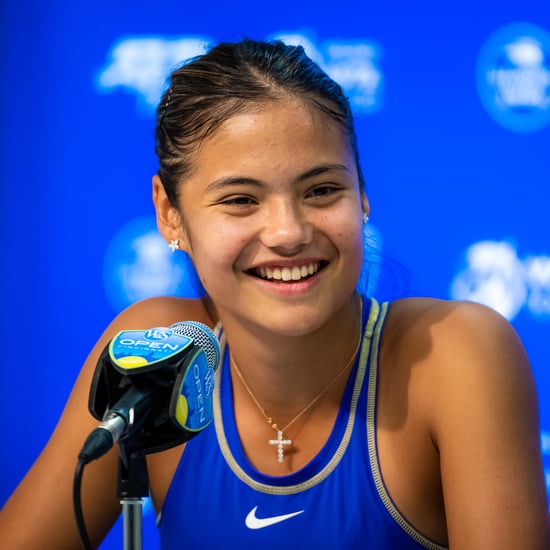 British Celebrities
Emma Raducanu Pays Tribute to Serena Williams After Match Win: "It Was a True Honour"
by Izzie Deibe 15 hours ago 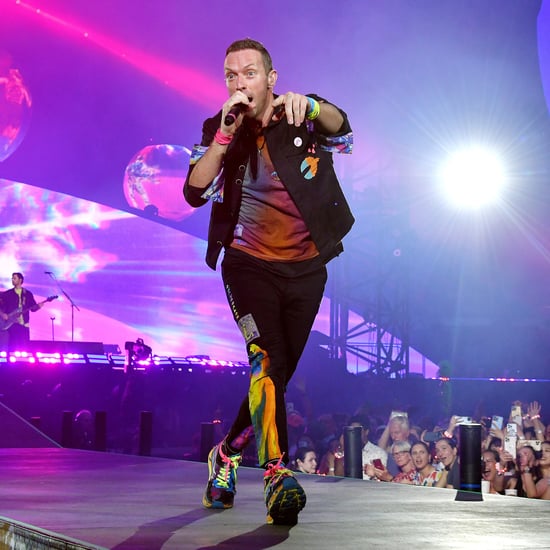