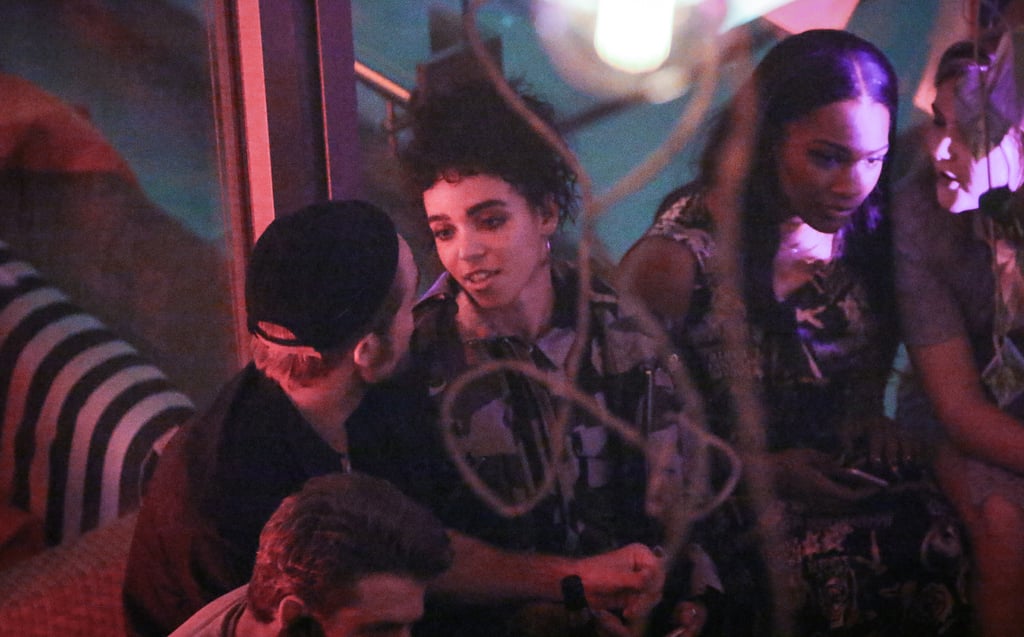 Robert Pattinson and FKA Twigs attended Sushisamba's third anniversary party in London on Tuesday. The couple, who have been engaged since April, kept close and shared loving looks over the course of the night. The outing comes just a week after their adorable appearance at the MOBO Awards in Leeds, where FKA put on a sizzling hot performance. When it comes to the impending wedding, details have been fairly scarce, but a source revealed in September that it's still on and the two are "excited to be married." Keep reading to see the latest pictures of FKA and Rob, then check out her recent interview with Paper Magazine.