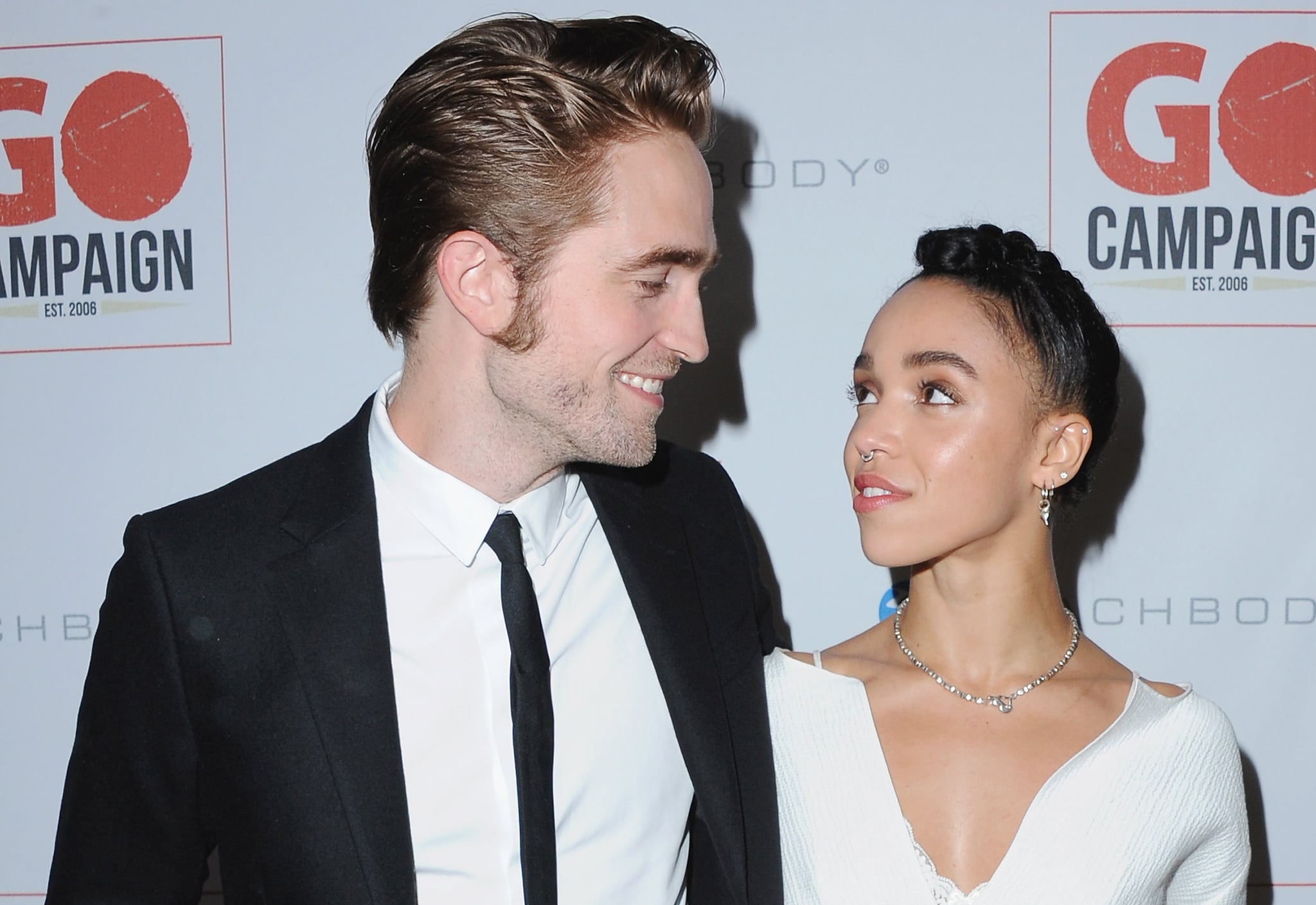 Robert Pattinson and FKA Twigs have been going strong for three years now, but as of late, the couple have been plagued by split rumours. It all began in July when Howard Stern asked Rob if he and Twigs are still engaged, and he replied, "Yeah, kind of." Shortly after, Rob was spotted having dinner with pal Katy Perry and Twigs was photographed hanging out with French model Brieuc Breitenstein in Spain. While neither Rob nor Twigs has publicly addressed any of the reports, it's also worth noting that the last time these two hit a red carpet together was in February at The Lost City of Z's premiere in London. However, a source recently told People that Rob and Twigs are "definitely still together." We're not entirely sure what is going on here, so we'll let you be the judge. 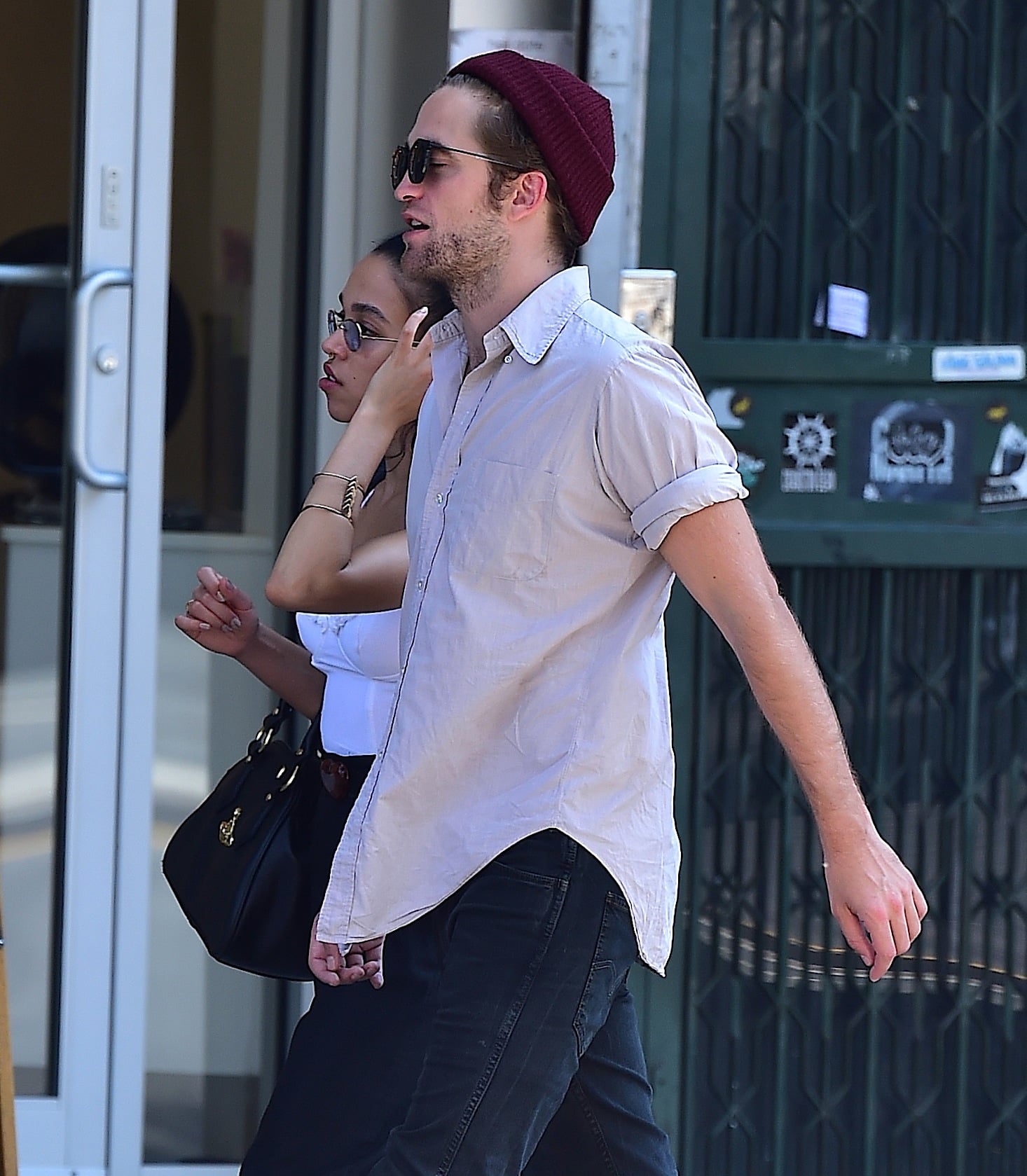 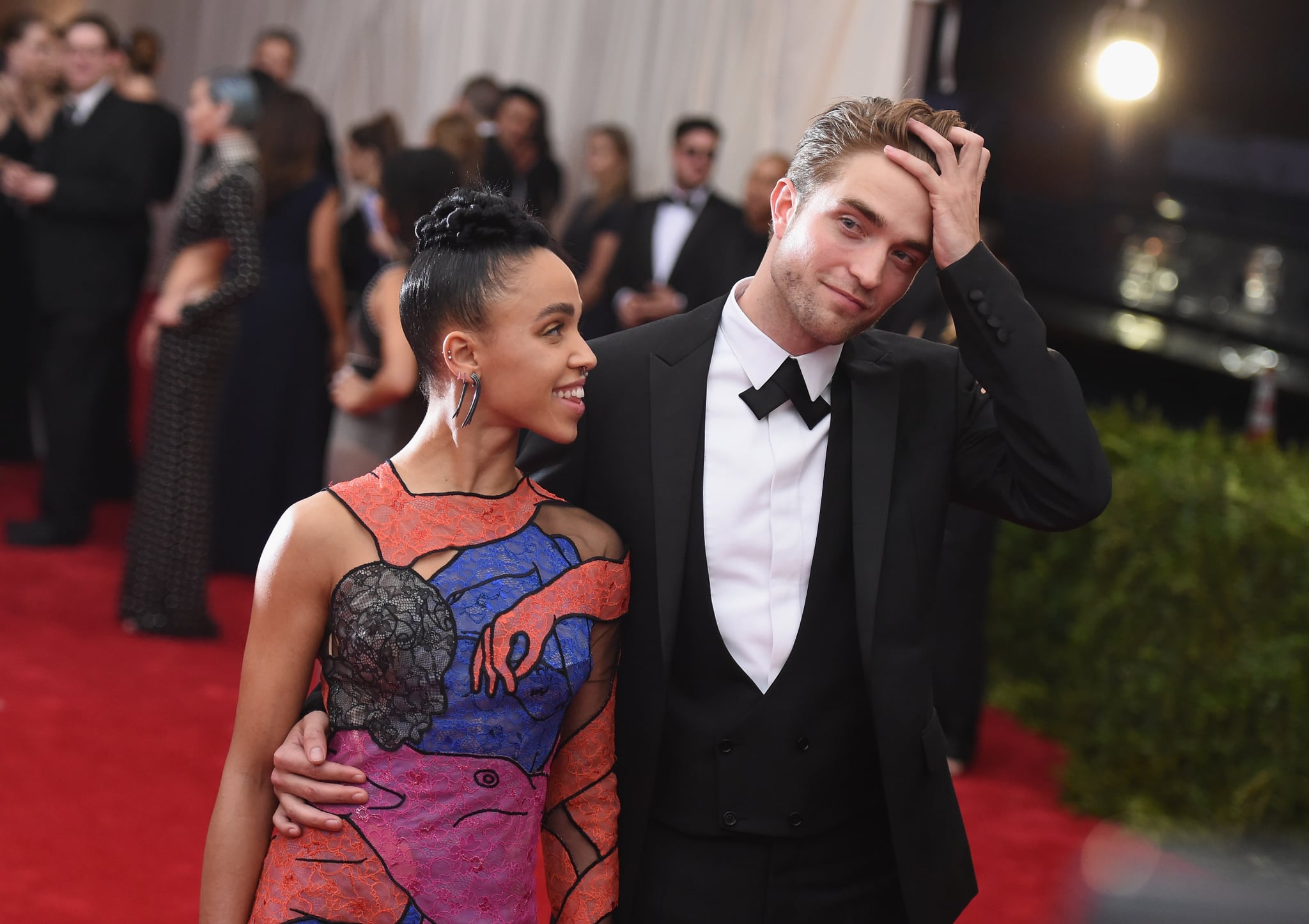 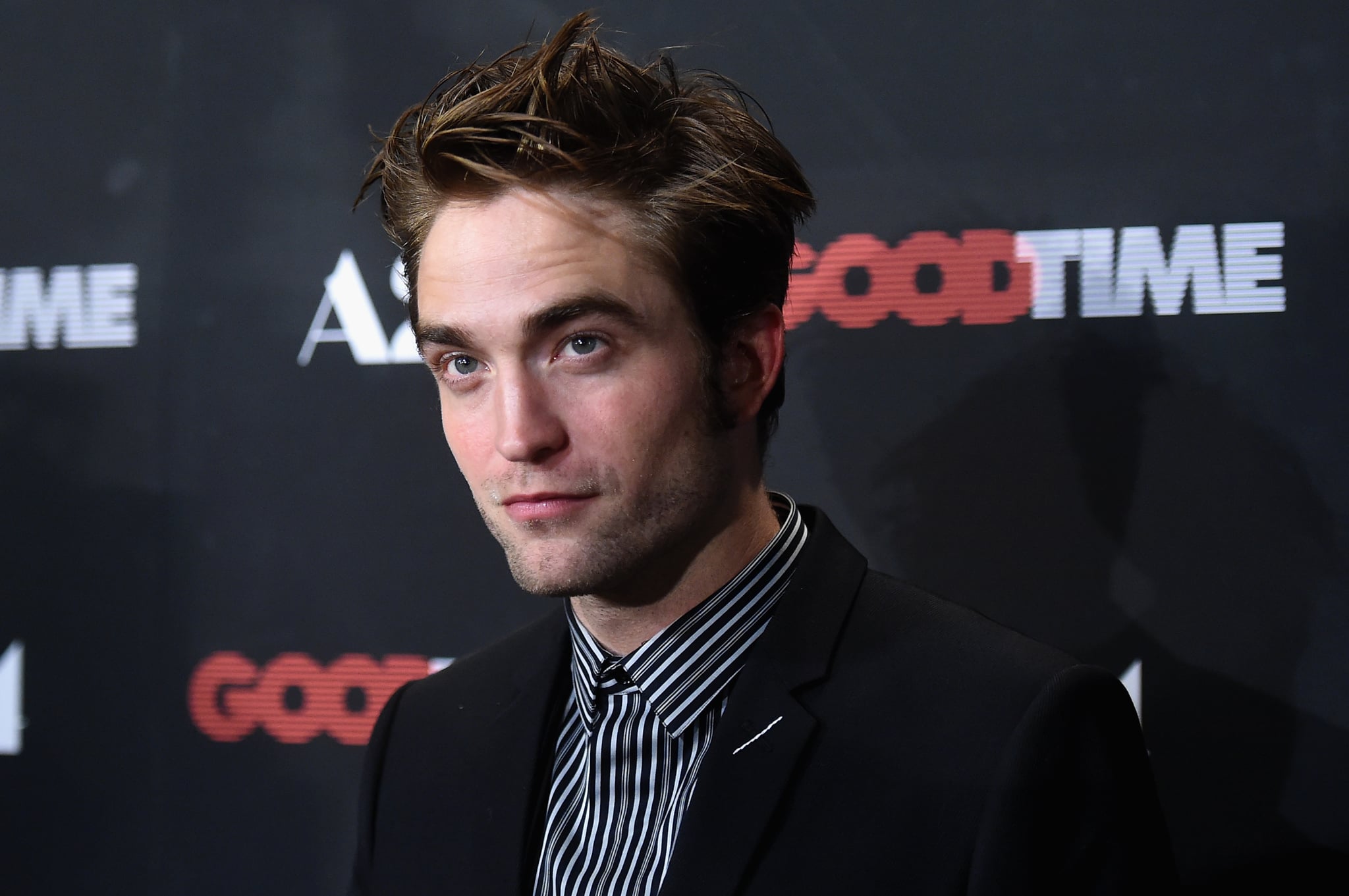