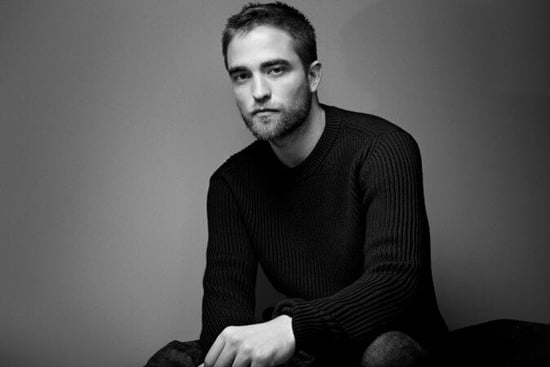 Robert Pattinson's first ad as the face of Dior Homme has been revealed on the brand's Twitter account. Dior posted the black and white photo from its new campaign, saying, "Dior is delighted to announce that actor Robert Pattinson is to be the new face of Dior Homme fragrance." Rob's new ad campaign was confirmed yesterday after months of speculation that he would be the face of the men's fragrance. Along with the print ads, which were photographed by Nan Goldin, Rob will star in a TV spot that will run exclusively in Europe (except in the UK) and Asia (except for China and Japan).