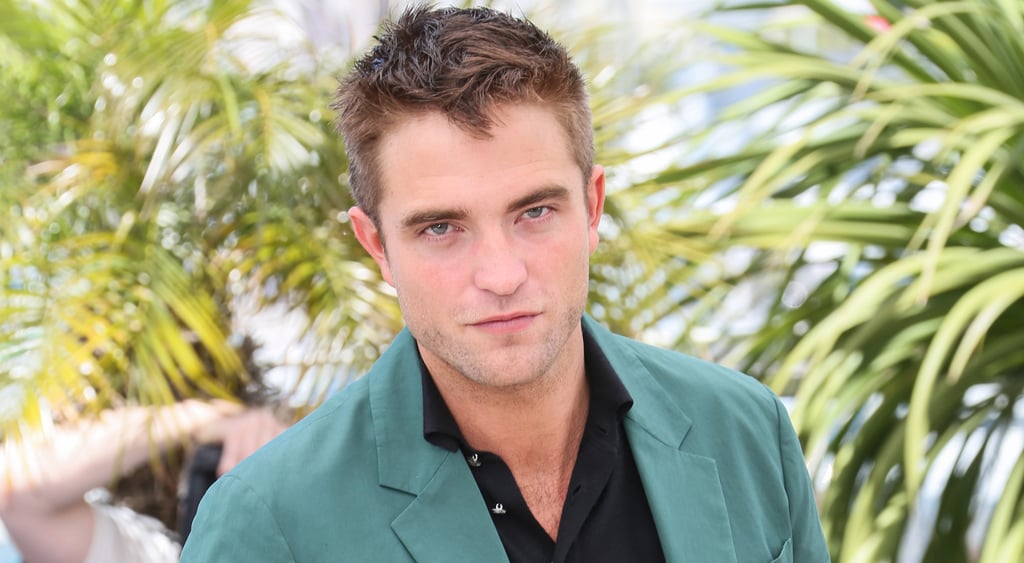 After all this time, Robert Pattinson finally shared how he really feels about his split from Kristen Stewart. It's been two years since rumours of Kristen's infidelity surfaced and everything was set into motion, and in an exclusive interview for Esquire UK's September issue, Robert got incredibly candid and made it clear that it's all water under the bridge, saying, "Sh*t happens, you know? It's just young people . . . it's normal! And honestly, who gives a sh*t?"

Robert went on to explain that it wasn't the heartbreak that was the toughest for him: "The hardest part was talking about it afterwards. Because when you talk about other people, it affects them in ways you can't predict." Kristen Stewart, of course, made her feelings clear in a public statement apologising to Robert at the time. Now that we know everyone's sorry and everyone's OK, maybe we can all finally just move on.