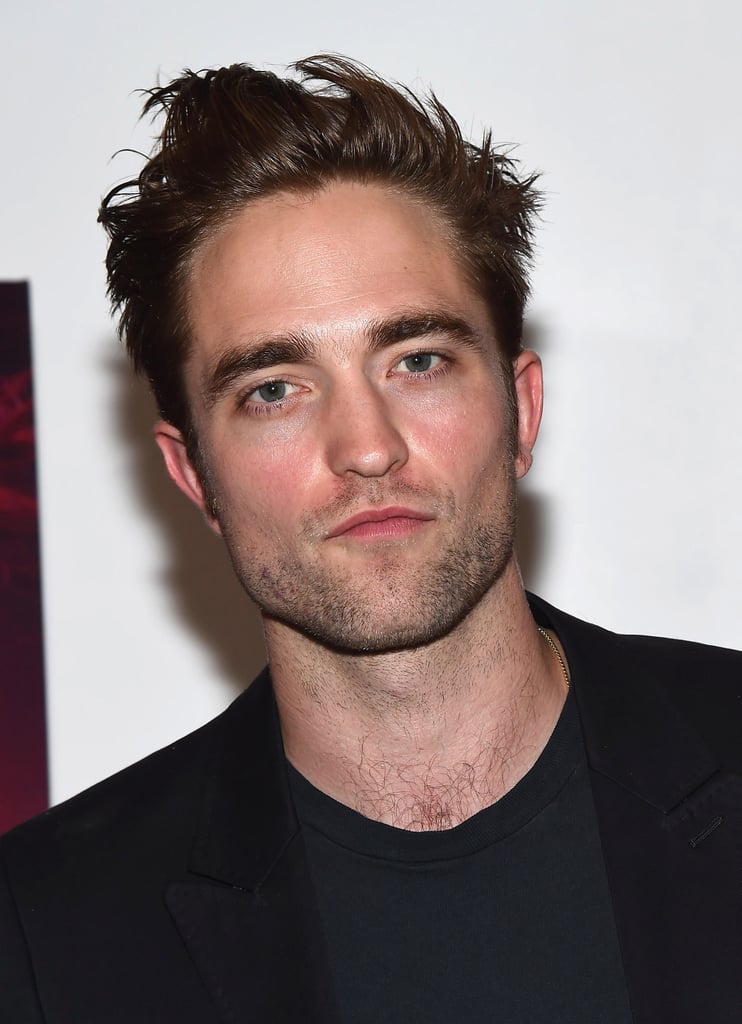 Robert Pattinson is a year older — and just as hot. On Monday, the actor popped up at the Heaven Knows What premiere in NYC. The picture-perfect appearance comes less than a week after he turned 29. In true Rob style, he smiled, got serious, and even did that adorable thing he does with his hair.

We last caught a glimpse of Rob during another solo appearance on Saturday: the actor caught some fresh air on a bike ride through NYC. Still, he's had no shortage of cute couple moments with his fiancée, FKA Twigs, this past month. Most recently, FKA bared her hot abs during their outing in LA last Monday, and we still can't get over their first joint trip up the red carpet, which finally happened at the Met Gala in early May.