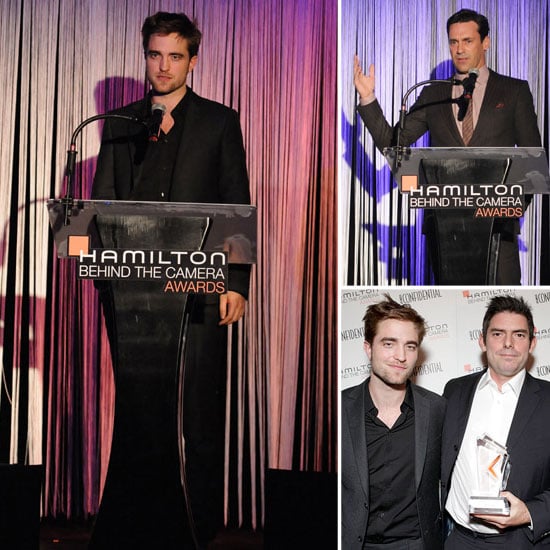 Robert Pattinson took the stage in LA last night for the Hamilton Behind the Camera Awards held inside the Conga Room. He paid tribute to his New Moon director Chris Weitz, and later mingled with a crowd that included his Water For Elephants costar Christoph Waltz as well as Jon Hamm and Antonio Banderas. Rob looked back on the second film in the Twilight series during a break from promoting the next movie. Breaking Dawn Part 1 is out on Nov. 18, and talking up that picture has been consuming most of Rob's time in recent weeks. Robert and costar Kristen Stewart started their weekend Friday at a press junket, before moving on to a Twilight Q&A session Saturday, where the real-life couple were extra adorable with their stolen glances between queries. 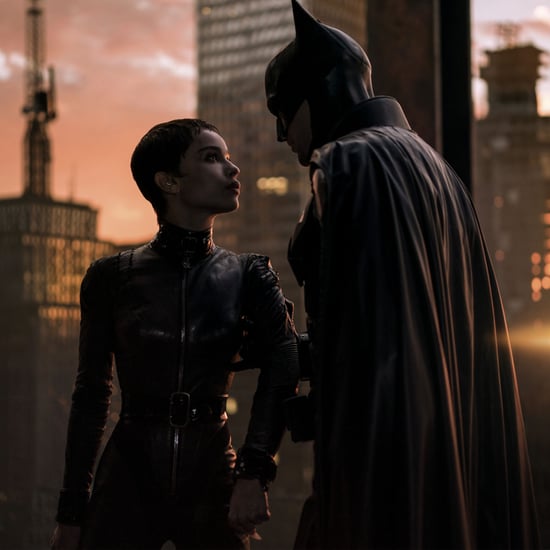