Robert Pattinson won big at this evening's People's Choice Awards in LA! He picked up the best drama honor on behalf of his movie Water For Elephants. His costar Reese Witherspoon didn't turn out for the event, but Rob had another leading lady in the seat beside him — Rob was placed next to Hot in Cleveland's Betty White! Ashley Greene, who is one of the Twilight gang with Rob, was there to hand off the award.

Robert Pattinson shaved his head for tonight's show too. It's a new year, and a new look for Twilight heartthrob Rob. This year is starting with a win, and more highlights are to come. He has Bel Ami due out in the coming months, in addition to his David Cronenberg picture Cosmopolis and, of course, Breaking Dawn Part 2 out this Fall. 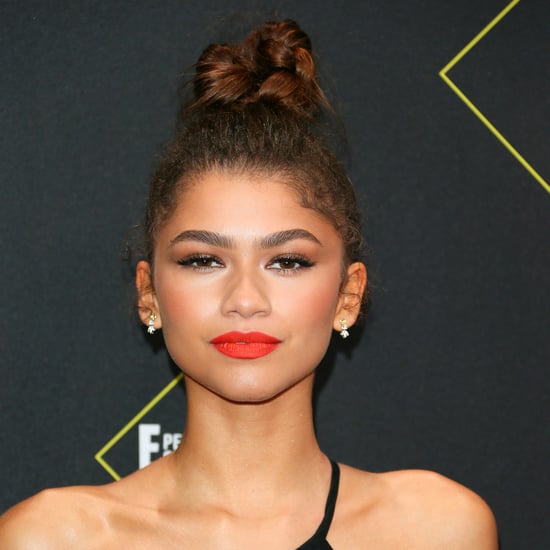