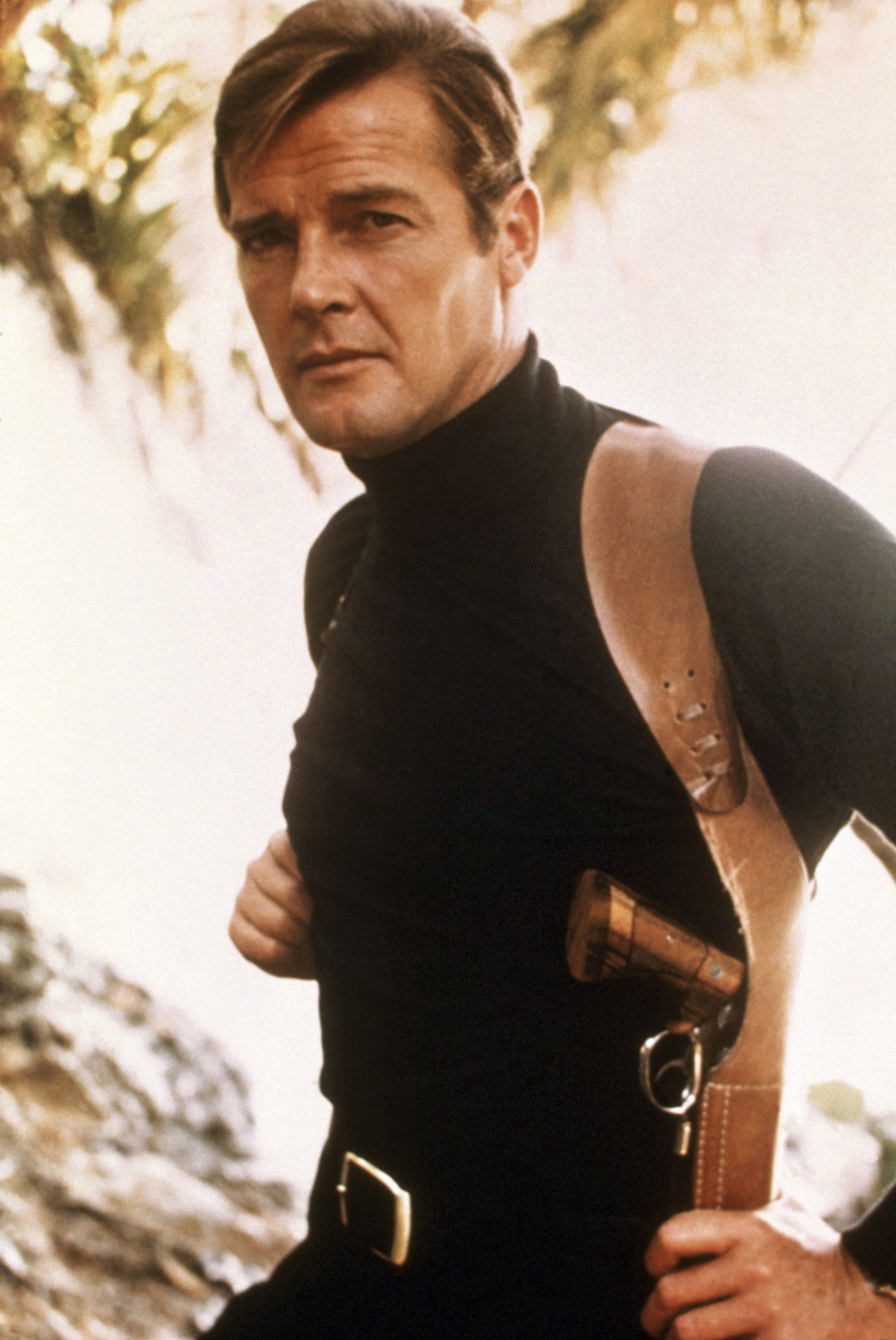 Sir Roger Moore, the actor best known for playing James Bond in the 1970s and '80s, passed away on Tuesday at the age of 89. The star's children, Deborah, Geoffrey, and Christian, confirmed the heartbreaking news with a statement on Twitter on Tuesday, writing, "It is with a heavy heart that we must announce our loving father, Sir Roger Moore, has passed away today in Switzerland after a short but brave battle with cancer. The love with which he was surrounded in his final days was so great it cannot be quantified in words alone. We know our love and admiration will be magnified many times over, across the world, by people who knew him for his films, his television shows and his passionate work for UNICEF which he considered to be his greatest achievement. Thank you Pops for being you, and for being so very special to so many people." They concluded that there will be a private funeral held for Roger in Monaco. In addition to his children, he is survived by his fourth wife, Kristina Tholstrup.

With the heaviest of hearts, we must share the awful news that our father, Sir Roger Moore, passed away today. We are all devastated. pic.twitter.com/6dhiA6dnVg

The Royals
Prince Philip Has Died at Age 99, the Palace Confirms
by Gemma Cartwright 5 days ago