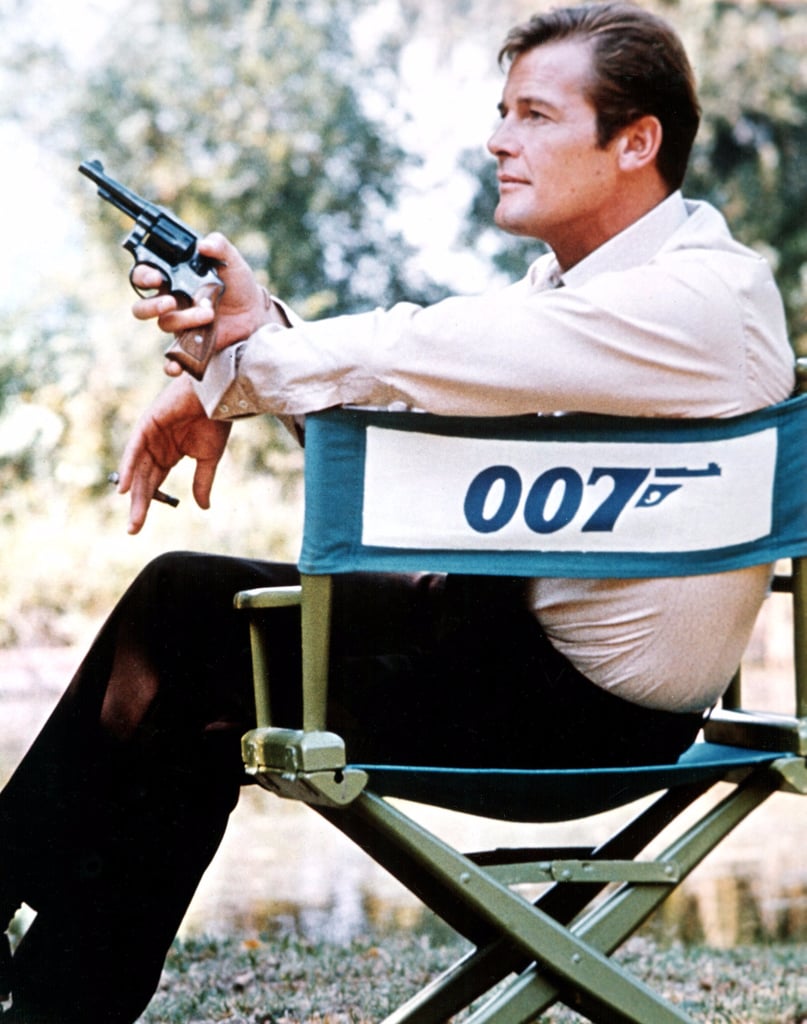 The world lost an icon on Tuesday when Roger Moore succumbed to cancer. The British actor played James Bond from 1973 to 1985, tying with Sean Connery for starring in the most Bond films of all time. Though his Bond isn't as legendary as Connery's or as critically acclaimed as Daniel Craig's, someone had to carry the franchise through the '80s. Moore's Bond holds a special place in my heart, as I spent many hours glued to the annual 007 marathon as a kid. His Bond is familiar and goofy, and though Moonraker may not be at the top of anyone's Best Bond list, the films are still a vital part of the franchise's history. Here are the seven films to watch in his honour.