Because every generation apparently gets its shot at Shakespeare's ultimate love story, a brand-new Romeo and Juliet is headed to theaters, with Douglas Booth and Hailee Steinfeld as the titular young lovers. If you don't know the story — first of all, where on earth did you go to school? — Romeo and Juliet fall deeply in love, but alas, their families, the squabbling Montagues and Capulets (which include Damian Lewis and Ed Westwick), are in the midst of a generations-long fight. Though they enlist the help of an understanding priest (Paul Giamatti), the lovebirds end up with a tragic fate. 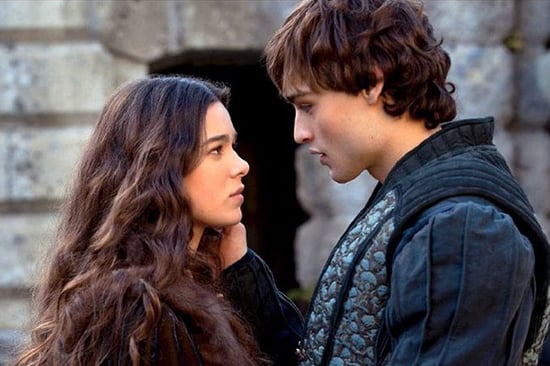 Don't hate me for saying this about the most classic love story of all time, but this looks like a snooze-fest. We've seen this story before, and except for the addition of Westwick, this looks like the same-old same-old. Am I wrong? The movie doesn't yet have a US release date, but you can watch the trailer after the jump.