Ronan Keating has been focusing on work lately, following his Boyzone bandmate Stephen Gately's tragic death. Ronan performed in Australia this weekend, while here in the UK The Observer published an interview with him where he gave some insight into how he's been feeling since Stephen passed, as well as commenting on the Jan Moir scribed newspaper article that caused much controversy. Here are some extracts from his interview: 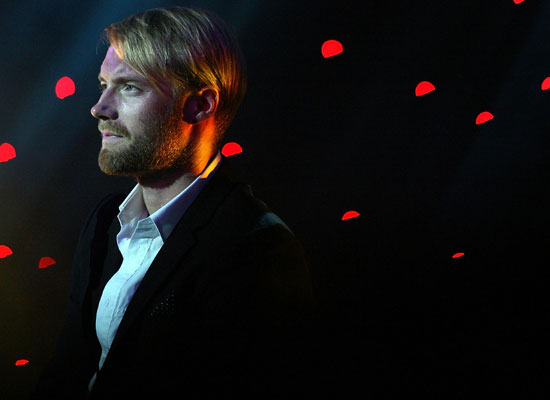 To read what Ronan had to say about Jan Moir's controversial opinion piece, just read more.