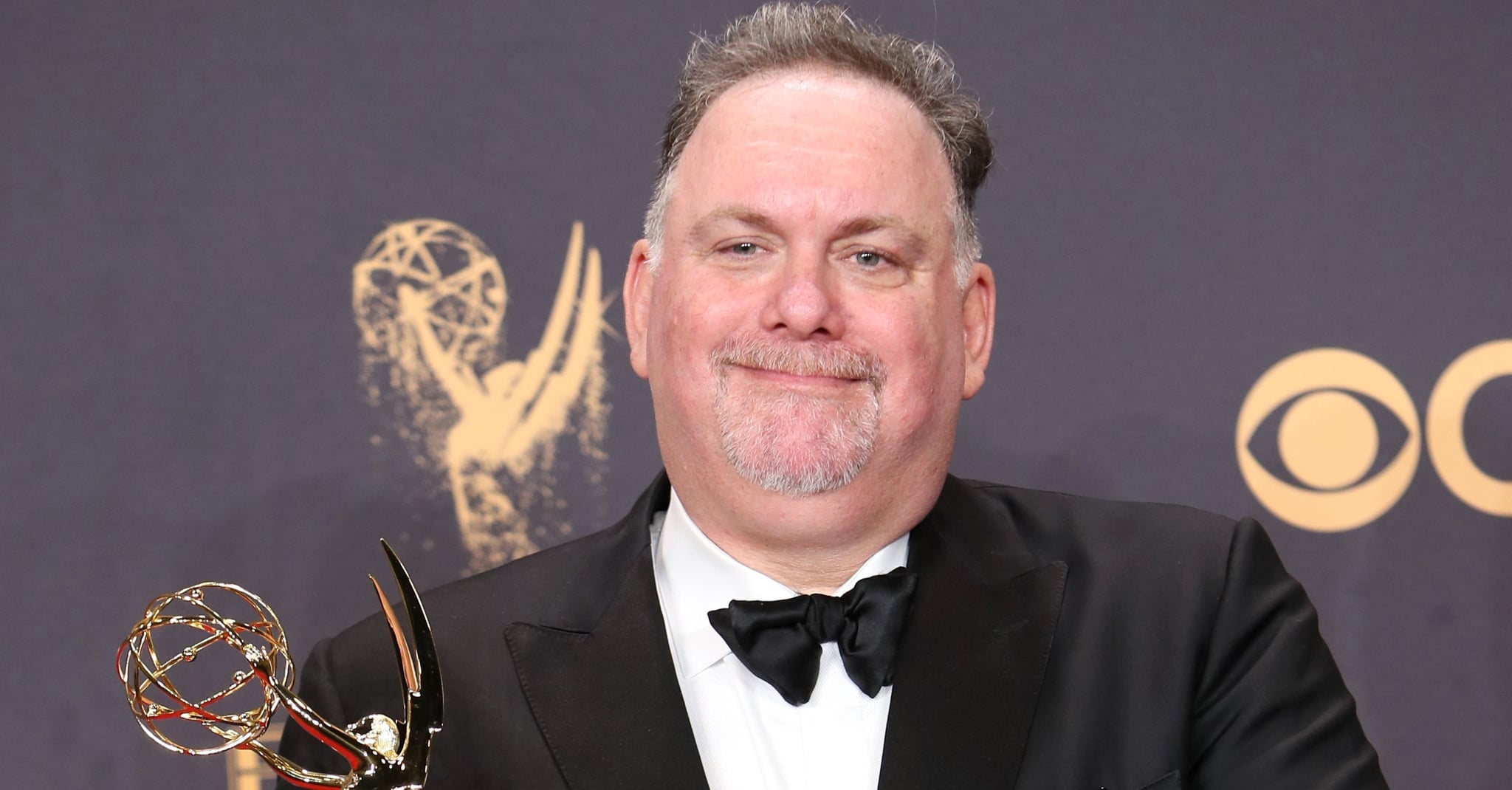 The Handmaid's Tale took home the top honour for outstanding drama series, but it was the show's writer, Bruce Miller, whose acceptance speech had everyone cheering. Miller thanked MGM and Hulu for "support[ing] us when we wanted to do horrible things to Rory Gilmore," and the audience loved every moment of it. His subtle nod to Gilmore Girls earned him a wide smile from Alexis Bledel, who also won an Emmy for the show and was standing directly behind him during his speech. "Go home, get to work, we have a lot of things to fight for," Miller said, closing out the last award speech of the evening. The Handmaid's Tale took home a total of eight Emmy awards, making it one of the most awarded shows this year.