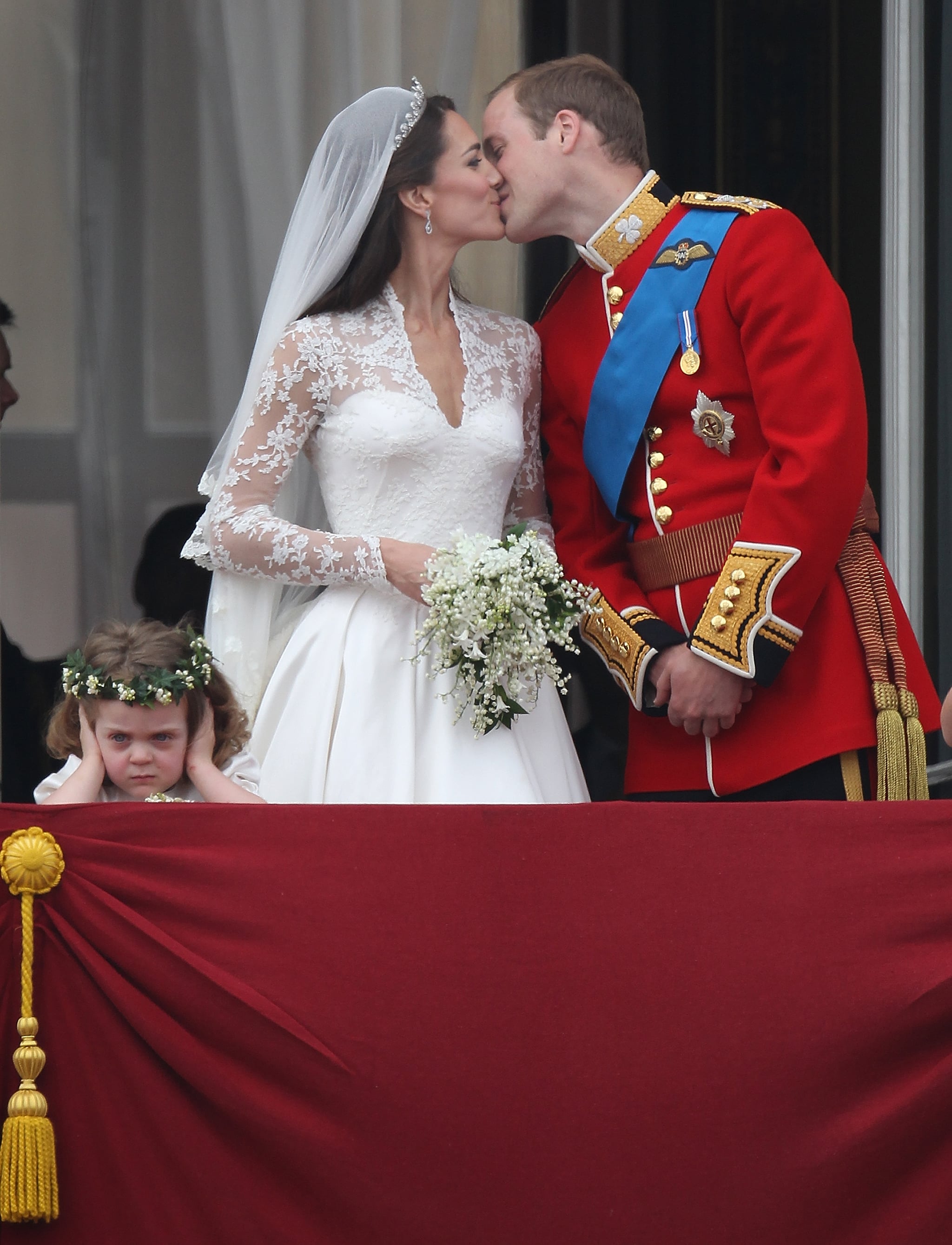 Who can forget the grumpy flower girl who became the breakout star of William and Kate's wedding? When we weren't being wowed by the celebrity guestlist, frame-worthy photos, and that newlyweds kiss, all eyes were on young Grace and her now-famous pained expression that had us all saying "me". Recruited alongside fellow flower girls Margarita Armstrong-Jones and Lady Louise Windsor, Grace was by far the youngest member of the bridal party and felt the pressures of the day the hardest as she posed for balcony photos with her hands over her ears, serving the most unimpressed face. 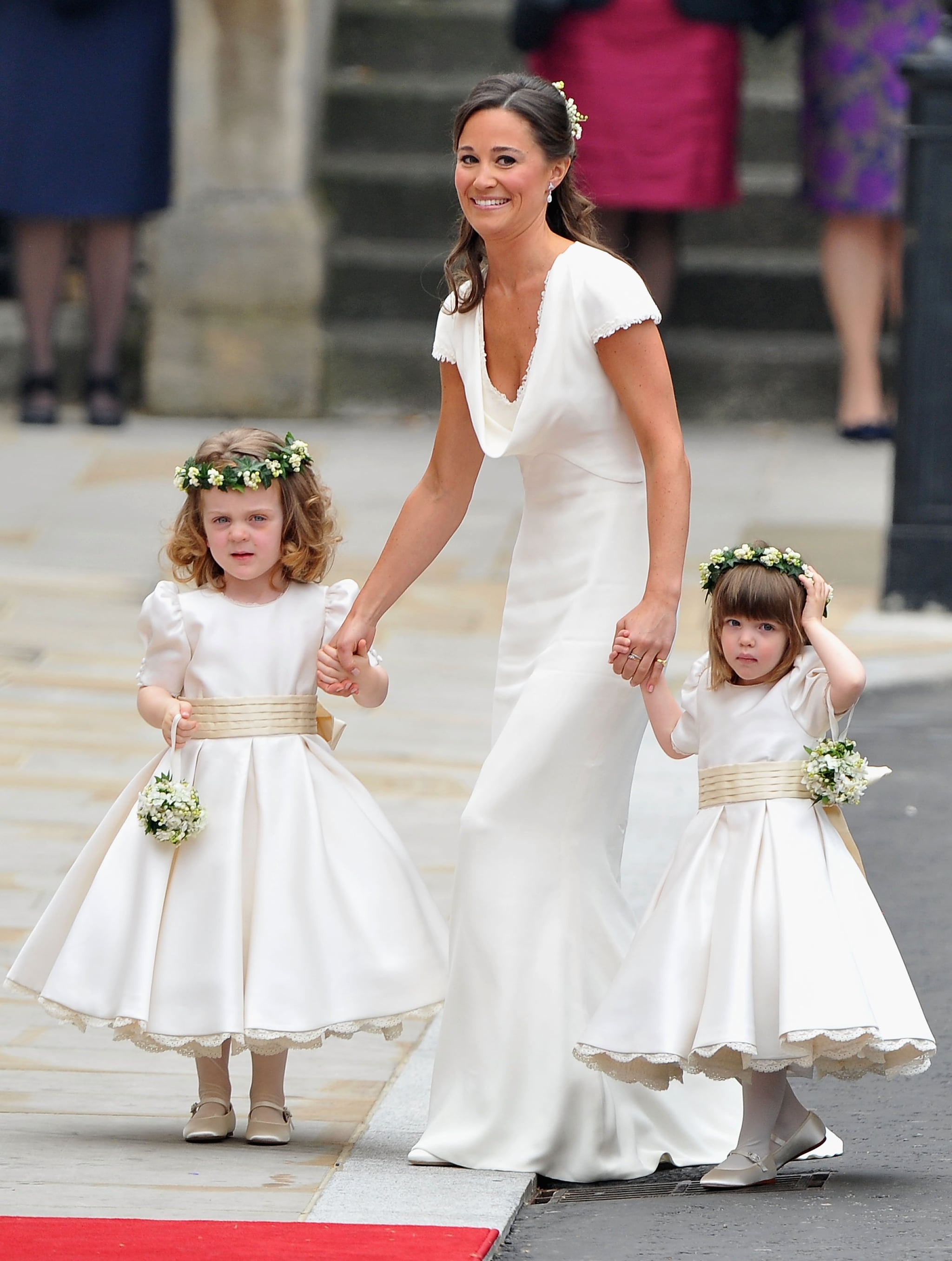 Related:
Who Will Pippa Middleton's Bridesmaids Be? Here Are 8 Likely Suspects

Grace is granddaughter to the late Hugh van Cutsem, an English landowner, banker, businessman, and horse breeder who was good friends with Prince Charles since university. Charles was made godfather to Hugh's son Edward, who later served as pageboy at his wedding to Princess Diana in 1981. So naturally, the adorable Grace was called in to be a flower girl on the Duke and Duchess's big day.

Rose Astor is a keen IG user and mother to three gorgeous children, including Grace, and has taken to the app to share pictures of the ever-changing tween. Read on to see Grace 6 years on: schoolgirl, sibling, lover of watermelon!

The Royals
Prince Charles Honours Prince Philip in Video Message: "I Miss My Father Enormously"
by Kelsie Gibson 14 hours ago